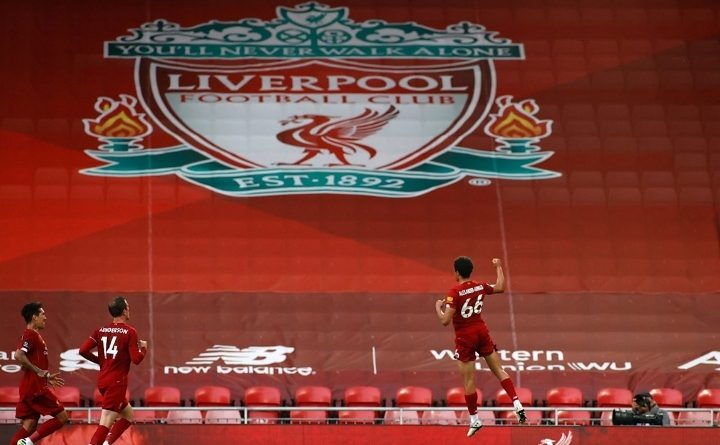 Liverpool’s 30 years of hurt are over. The Premier League title is finally heading to Anfield.

Jürgen Klopp’s side were officially declared champions after Manchester City lost 2-1 to Chelsea at Stamford Bridge on Thursday night.

Confirmation sparked jubilation across Merseyside and for those associated with Anfield, club legends past and present delivering emotional eulogies to the manager who has triumphed where seven predecessors have failed since 1990. 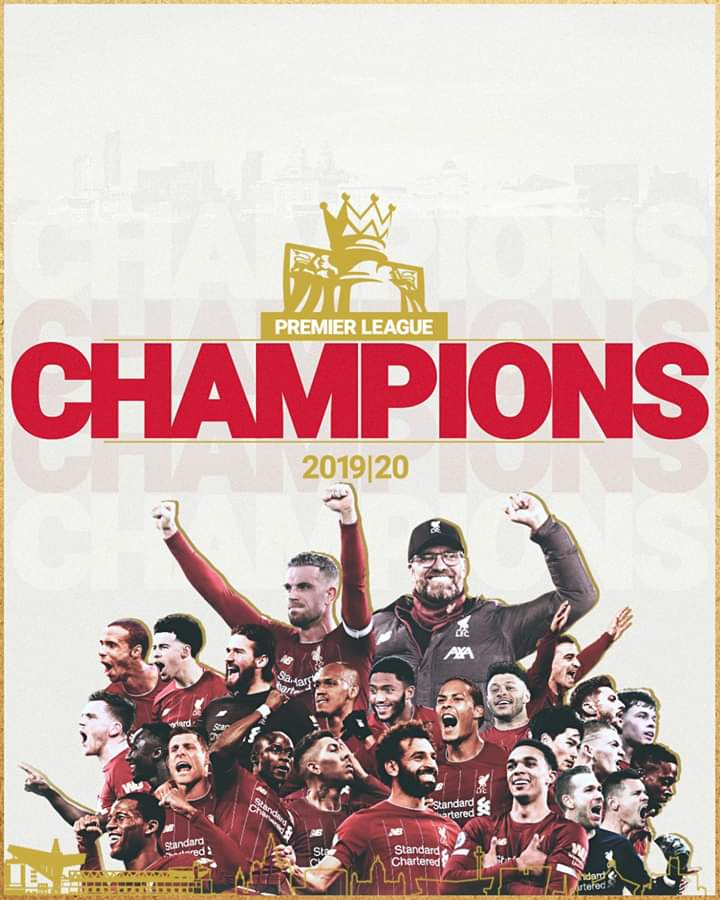 Thompson played under Shankly, and Paisley during the club’s heyday in the 1970s and 80s, was the reserve team manager when Dalglish won the last title in 1990, and served as assistant to Gérard Houllier as the club tried to close the gap to Manchester United between 1998-2004.

He said the achievement of the 19th championship eclipses Klopp securing the club’s sixth European Cup last May.

“I know people will say football has changed with the Champions League, but this is the one. This is the ultimate prize. That is what makes it such a special, phenomenal achievement,” said Thompson.

“Rafa Benítez went close. Gérard Houllier went close. Brendan Rodgers went close. But close is not enough. Close is still a million miles away for Liverpool fans. For 30 years, I was thinking, ‘we will win this league this year’, and sometimes those dreams were dashed by October.

“Whether they win it again next year, which is a great possibility, I thank the players and the manager for what they have done. They will forever be regarded in the highest regard, because from where the club was 10 years ago it is miraculous. These lads may not not yet realise what they have achieved to be the first to do it in 30 years.” 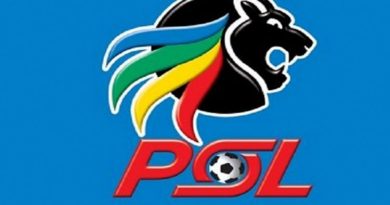 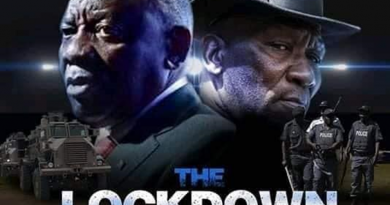