Two recently confirmed this on their social media accounts.

“We are definitely meeting in the ring on the 26th of December in Durba, venue, time and tickets will be announced later this year” Rabai said. 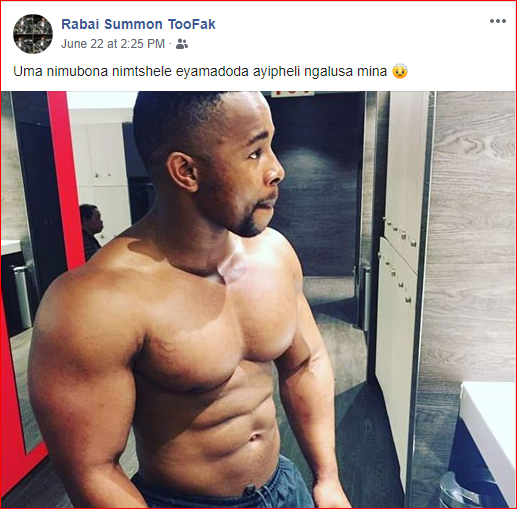 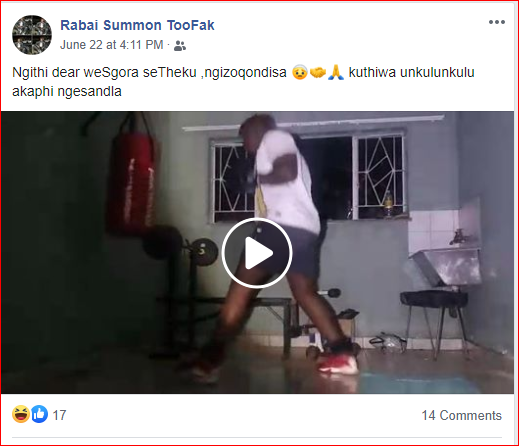 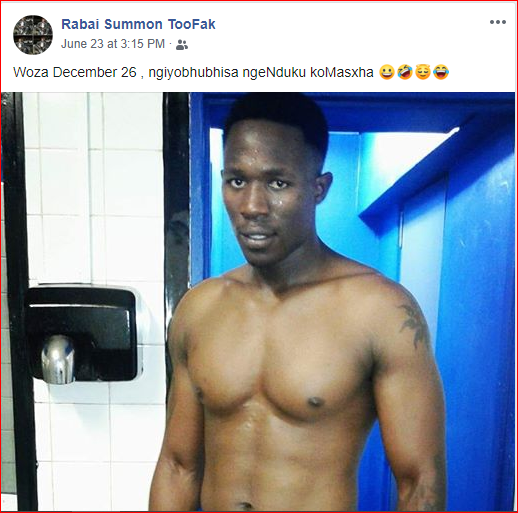 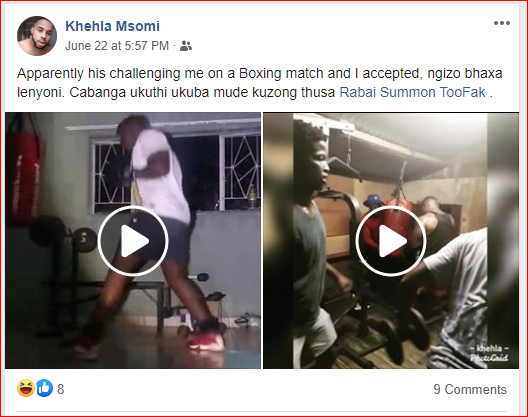 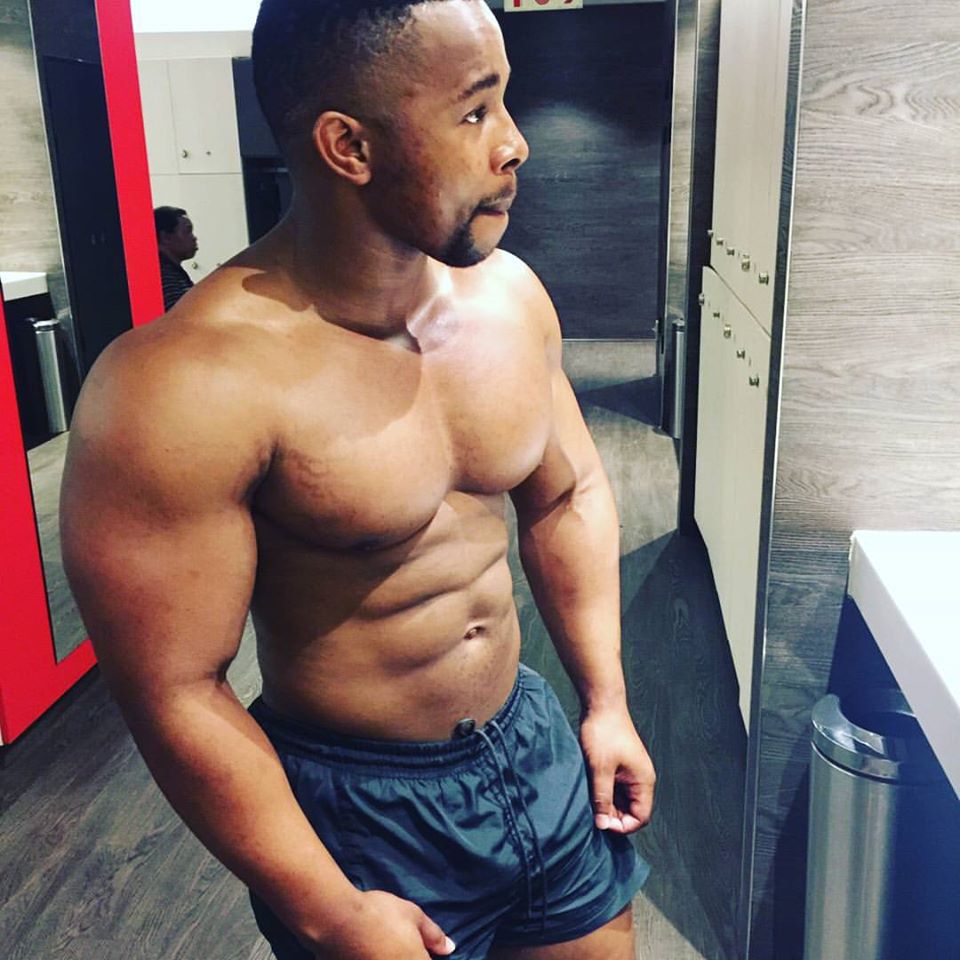 Those who doesn’t know who is Khehla Msomi, in 2016 Khehla was reported to have boasted about being the one who broke Babes Wodumo virginity. Even though Babes Wodumo refuted claims made by Khehla Msomi that he’s the first man to sleep with her.

How Menzi Rabai and Khehla Msomi