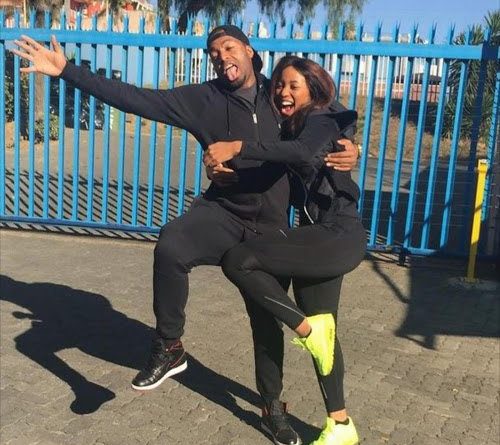 On Thursday night’s episode of Kwa Mam’Mkhize, Sbahle Mpisane’s stories about Itumeleng Khune and her accident stole the show.

While most eyes were on the state of the nation address, Kwa Mam’Mkhize’s loyal fans were tuning in for another riveting episode of Mzansi’s hottest reality show.

This week, all eyes were on Sbahle who took a moment to address some of the challenges from her traumatic car accident, as well as her past relationship with the Bafana Bafana soccer star.

As you can imagine, this made for some juicy viewing. Fans have been dying to know exactly what happened between Sbahle and Itu, who dated for over two years and then broke up with him a few months after her accident.

Shauwn Mkhize’s daughter spoke without fear as she explained that the effects of her accident took a toll on everybody in her life: including the man she was dating.

Sbahle has hinted at having suffered amnesia from her crash and she mentioned it again as she detailed their split – without neglecting to mention how supportive he was.

She said: “He was fully supportive, he called me every day I was in hospital. Then, clearly because of my amnesia, I couldn’t fully remember why I fell in love with him, but he was there for me.”

She did, however, reveal that her traumatic accident left her needing a lot more attention than Itu would be able to provide.

“He stays in Jo’burg, I stay in Durban. I need someone to give me a hug and kiss me… I felt like, with everything that was going to lead to us breaking up, I needed more of him, but he was not available to be there for me. So it was the best time to say bye,” she added.

Tweeps reacted strongly to Sbahle’s confessions and while some people were understanding, a fair few viewers thought she was protecting Itu. 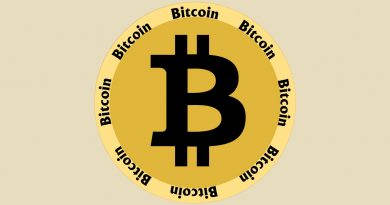 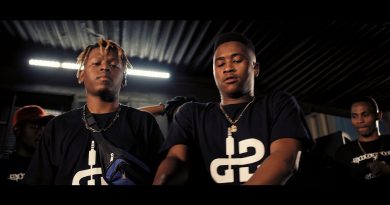 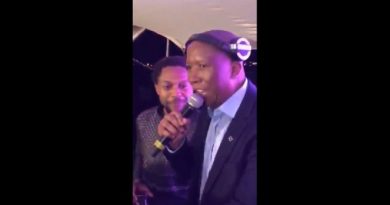