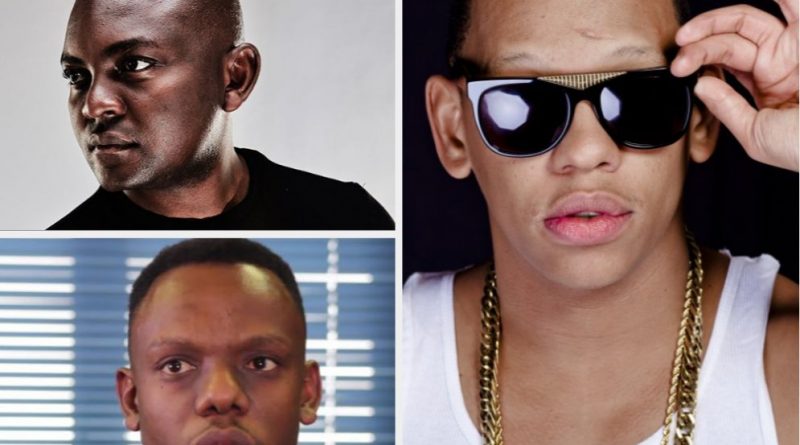 Bonang Matheba’s love life has been a talking topic for as long as she has been in the entertainment industry.

Queen B’s search for a king has looked promising at times, while at others it looked as if she might just have to continue building her empire on her own.

By all accounts, Bonang is still open to finding love but since her break-up with AKA at the end of 2017, that search is still ongoing. In the meantime, here is a quick timeline detailing Bonang’s love life over the last few years.

Do you remember these famous exes?

Bonang describes Slikour as her greatest ever boyfriend. The two dated in 2007 and parted amicably. To this day they are friends.

Bonang and Slikour: reunited! For the full story, get your hands on the latest issue of heat – out now! pic.twitter.com/EUyXeiJR

Da L.E.S and Bonang (the two in the centre of this picture) had a brief relationship that was never public knowledge, but a number of well-placed sources claimed their fling was very much behind the scenes.

When Bonang was presenting Kaizer Chiefs TV, she was reported to be dating one of the team’s star players, Siphiwe Tshabalala.

However, they had just a few dates and the romance never fully blossomed.

Has there been a more controversial ex-boyfriend in Mzansi entertainment history than Euphonik?

The answer to that question is probably “no”.

Euphonik and Bonang’s relationship ended on a toxic note (with allegations of abuse) and the effects have continued years after their 2012 break-up.

I think this is partly the Dirt Euphonik mentioned he had on Bonang….yup…definitely makes sense🧐 pic.twitter.com/N4eLO64TTW

Bonang and D’Banj looked to have all the ingredients of a pan-African mega couple.

That was until D’Banj declared his affection for “the love of his life”… who wasn’t Bonang. 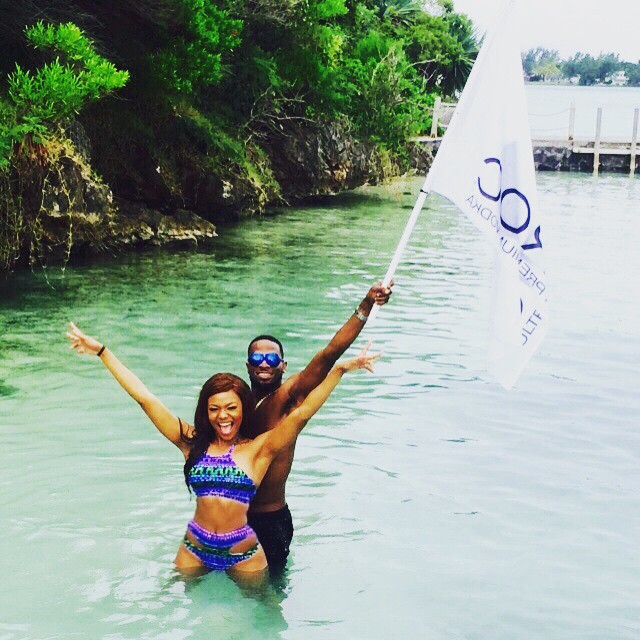 After a number of failed relationships, it looked as if Bonang had finally found ‘the one’ when she and AKA got together.

Their relationship began on a rocky note, in a love triangle with DJ Zinhle, but it seemed to be smooth sailing until the end of 2017 when they announced their split on social media.

So according to AKA, Bonang was the one cheating Dj Zinhle? 😅 pic.twitter.com/9Qe2ZLe4Qh 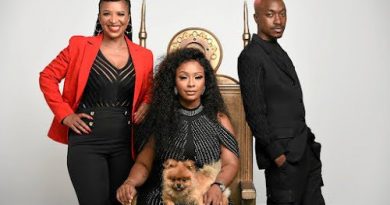 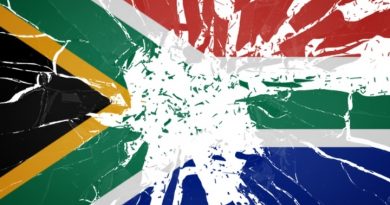 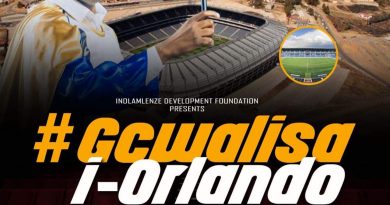 366 Views Celebrity enthusiasts Manpinsha and Babes Wodumo are gradually changing the story in the minds of South Africans. Well,