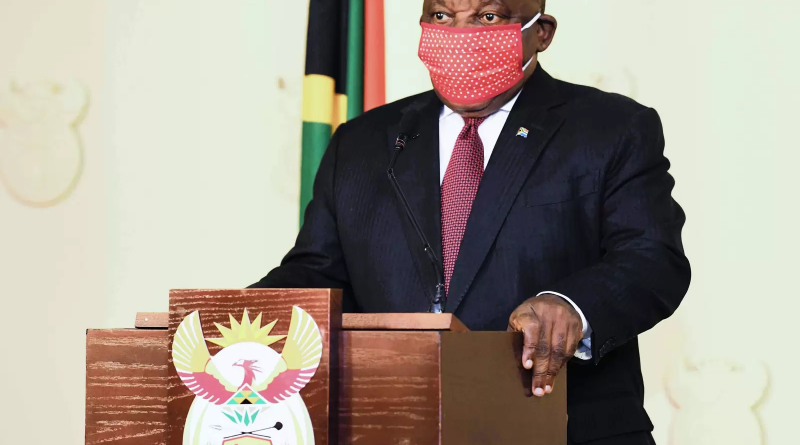 Cyril Ramaphosa is officially addressing the nation on Sunday 12 July. We’ve got the live stream here – but what time can we expect it to start?

Cyril Ramaphosa will address South Africans on Sunday evening, as the number of COVID-19 cases soars to frightening heights. It’s understood that the president will announce changes to our current lockdown rules, without actually pushing us back to Level 4 or 5. A live stream for the event features in this article, and here’s what time we expect things to kick-off…

What time will Cyril Ramaphosa address the nation on Sunday 12 July?

It has been confirmed by spokesperson Khusela Diko that President Ramaphosa will speak to the nation ‘on Sunday evening’. A time has not yet been specified by the government, but we can expect things to take place between 17:00 – 20:30, given that a vast majority of his lockdown addresses have been scheduled during this timeframe. We will update this article with an exact time, as soon as it has been announced.

[Live stream will appear here later on Sunday evening, depending on what time the scheduled start time is confirmed. We will bring you any updates as soon as we have them.]

Despite the initial optimism towards SA’s early COVID-19 response, things have gone relatively sour in the past few weeks. An alarming spike in cases has put Mzansi right up there with the countries that are currently worst-affected by coronavirus. Over 13 000 new infections were reported on Saturday alone.

Ever since South Africa moved into Level 3 of lockdown, there have been rumours and whispers about certain laws being tightened – at both a national and provincial level. It seems that Sunday night will finally see the president confirm which regulations will be reigned in, as the government tries to stem the spiraling transmission rate.

President Ramaphosa, once again, is walking a very tricky tightrope. Any regulation changes will have to be cognisant of the impact to businesses and livelihoods. The pandemic has already pushed many more citizens towards extreme poverty, compounding the misery for our poorest members of society. But with South Africa now in ‘the eye of the storm’, more conservative measures are likely to be announced. 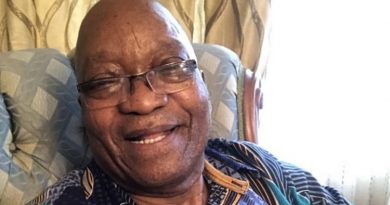 Zuma Family To Get Their Own Reality Show 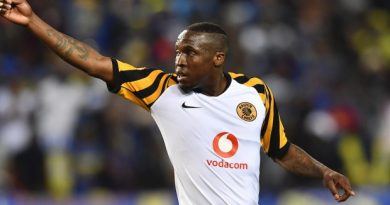 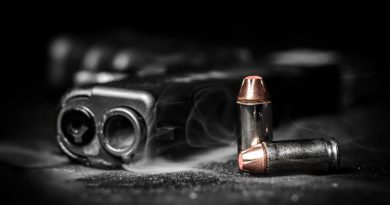