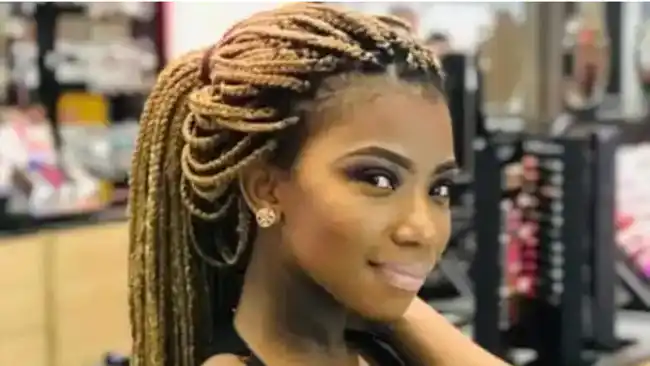 Gauteng police have arrested a 31-year old man in connection with the murder of Tshegofatso Pule.

Pule, who was eight months pregnant, was found hanging from a tree not far from Florida Lake. She had been stabbed multiple times.
She was reportedly last seen alive while getting into a metered taxi which her boyfriend had summoned for her two weeks ago.


Police spokesperson Colonel Noxolo Kweza said on Wednesday morning that the man was travelling from Mpumalanga when he was arrested in Gauteng on Monday.

Kweza said she could not give more details on the man and whether he was known to the deceased or not.

“He has been charged with murder and will appear at the Roodepoort Magistrate’s Court on Wednesday,” she said.

Kweza could also not say if the man charged for the death of Pule’s unborn child too, saying all would be revealed in court.


Responding to the number of women who have been murdered over the past week, President Cyril Ramaphosa said in his weekly newsletter on Monday that he has been deeply disturbed by the surge in reports of gender-based violence cases over the past couple of days.

He called for men to do more to end the surge in violence against women.

“While this needs society-wide action, I call on young men, in particular, to take up the struggle against gender-based violence. Unless we end the war that is being waged against South African women, the dream of a new society will remain elusive,” Ramaphosa said.

The minister of Women, Youth and Persons with Disabilities Maite Nkoana-Mashabane also said the country is in a crisis and swift action must be taken to end the surge of gender-based violence cases. 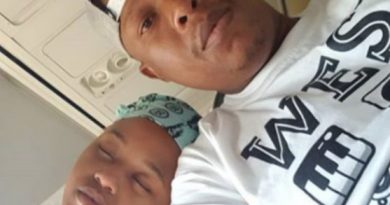 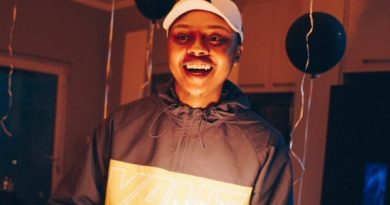 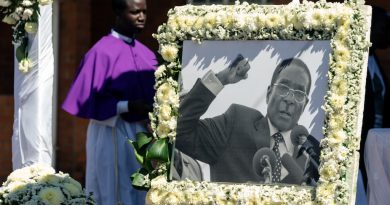