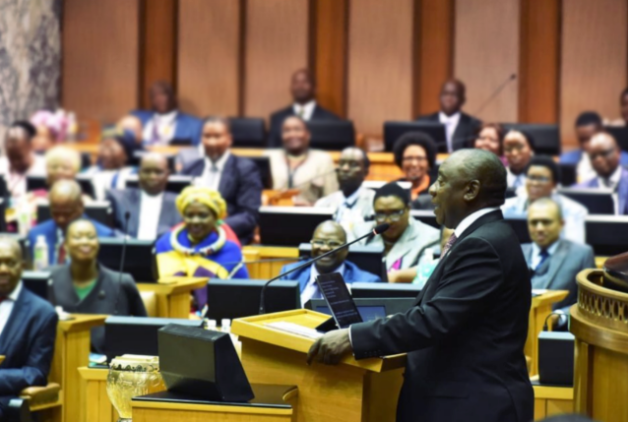 President Cyril Ramaphosa has announced his new cabinet, trimming the number of ministries from 36 to 28.

The reappointment of finance minister Tito Mboweni and minister of public enterprises Pravin Gordhan has been positively received by the market, with Ramaphosa also ditching controversial figures such as Nomvula Mokonyane and Bathabile Dlamini.

However, Ramaphosa also surprised with a number of appointments – including GOOD party leader Patricia De Lille who has been named minister of Public Works and Infrastructure.

Questions will also be raised as to whether Ramphosa has done enough in reforming the size of his cabinet, with certain departments now boasting two deputy ministers.

While the number of departments was reduced to 28, the actual cabinet was only reduced by 8 people.

The new cabinet will now be made up of 64 members (from 72 before) – including president Ramaphosa, deputy president David Mabuza, 28 ministers and 34 deputies.

These extra deputies will come at a cost for South African taxpayers as they are scheduled to receive R1,977,795 each in the 2018/19 financial year.

Had the cabinet been kept the same (at 72 members, with 36 ministers and 34 deputies) the total cost – excluding the president – would have come to R156.5 million – thus Ramaphosa’s reduced cabinet only saved the country R19.2 million.

Ramaphosa’s new cabinet will also be entitled to a number of benefits as included in the ministerial handbook.

While the handbook’s contents are a closely guarded secret, AfricaCheckreports that some of the major perks include: 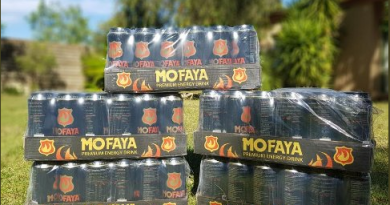 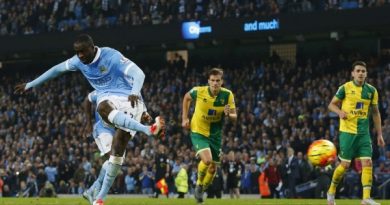 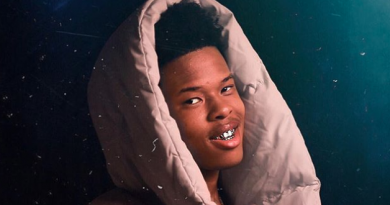 Watch: Nasty C Spit New Verse in Zulu Freestyle Rap ‘might be onto something’