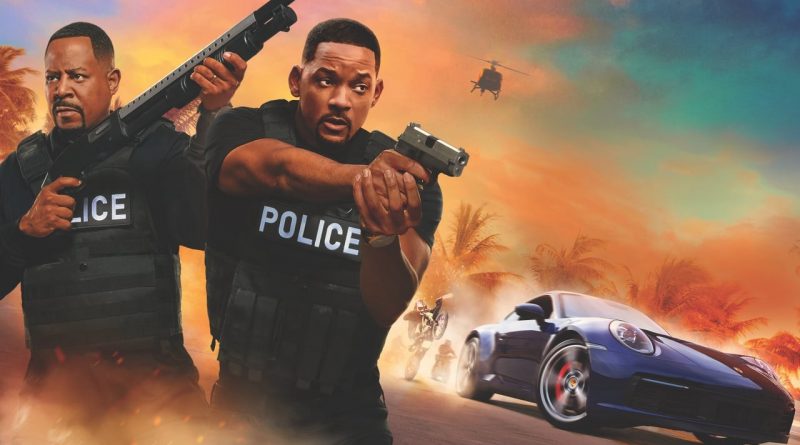 Synopsis
Old-school buddy cops Will Smith and Martin Lawrence (their characters anyway) team up again to take down the vicious leader of a Miami drug cartel. A newly created elite team of cops (kinda like SWAT with gadgets so) called AMMO of the Miami police department along with our two heroes go up against the ruthless Armando Armas.

My Alternative Movie Title: Bad Boys For The Last Time

Review:
Well, I was kinda hoping for old time sakes this would be the final iteration in the Bad Boy series but it would seem where the money is, there the studio snout is and if you didn’t know, Sony has already announced a Bad Boys 4 coming in 2 years time. And therein lies the problem for me: the story arc was somewhat built on a ‘goodbye to the series’ plotline but clearly the box office receipts have created another movie in the series. I suppose I would’ve been clamouring for more as well if this particular vehicle was worth the hype but nah fam, its just ok nje and a Martin Lawrence that’s that fat surely can’t run anymore!

Anyways asikho lapho. How is the movie you ask? Average. Just average. Almost like they made it, apart from the obvious chankura factors, just for some feel-good walk down memory lane nyana so. As a rule, successive movies in a series must get better with each addition to the series and Bad Boys 2 was infinitely better of a movie than the first one so well done there. Unfortunately despite all the mimicry adopted to try match Bad Boys 2, number 3 is nowhere near as good. I mean they had to top up the stunts of a $140 million Bad Boys 2 with only $90 million available and the difference is stark.

The good stuff?
Spectacular cinematography, the feel good factor, dramatic slo-mo shots and a dramatic plot twist (without giving away too much, it’s somewhat akin to Gemini Man)

The bad stuff?
Bathong Martin, is there no Virgin Active koLA? Tsamo jima man! The man can barely keep up with his lines as he tries to speak and catch his breath at the same time. The homour seems more add on than organic and there is no wow factor at all.

The verdict?
So is this movie worth your Randelas? Its’s the first blockbuster of the year so what can we say? Yeah sure. Popcorn movie of epic proportions. Nothing more, nothing less. 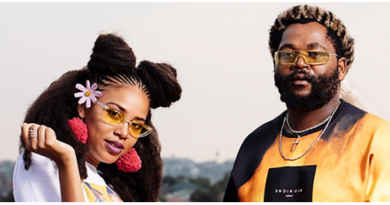 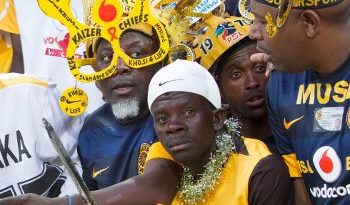 Khanyi Mbau Gets Engaged: Khanyi surprised by her “Engagement”