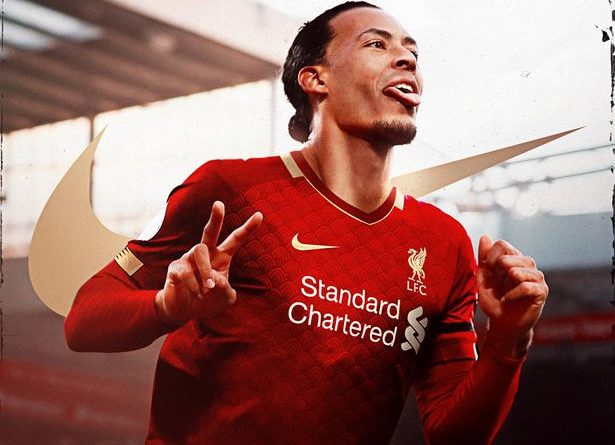 Liverpool’s new deal with Nike was officially announced earlier this month and one designer has made some brilliant concept kits.

The Oregon-based giants will replace New Balance as the suppliers of club strips in a multi-year agreement.

Last year, Liverpool and New Balance contested a High Court battle over the future of their terms.

The club’s case was successful, bringing to an end the partnership which had been in place since 2015.

Nike and the Reds will be official partners from June 1 this year – with the brand taking on manufacture and supply all of Liverpool’s playing, training and travel wear.

Speaking about the Nike deal, LFC’s managing director and chief commercial officer Billy Hogan said last week: “Our iconic kit is a key part of our history and identity.

“We welcome Nike into the LFC family as our new official kit supplier and expect them to be an incredible partner for the club, both at home and globally as we continue to expand our fanbase.

“As a brand, Nike reflects our ambitions for growth, and we look forward to working with them to bring fans new and exciting products.

“We’d like to thank New Balance for their support over the last few years and wish them well for the future.”

Football fans and designers have been getting creative online, producing ‘concept kits’ showing how Liverpool’s new Nike strips could look.

And these designs from @graphichunters_ on Twitter have gone down particularly well. 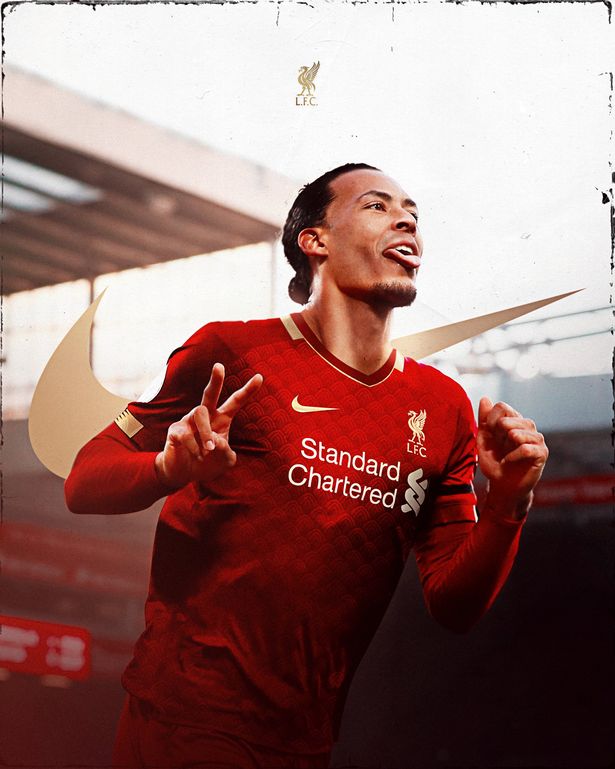 Graphichunters posted mock-ups of Virgil van Dijk in a home kit and Trent Alexander-Arnold in an away version.

Reds supporters were impressed, with one Twitter user saying: “This is by far the best I have seen!! Love the gold.”

Another added: “This actually looks really good. Would love if Nike did this.” 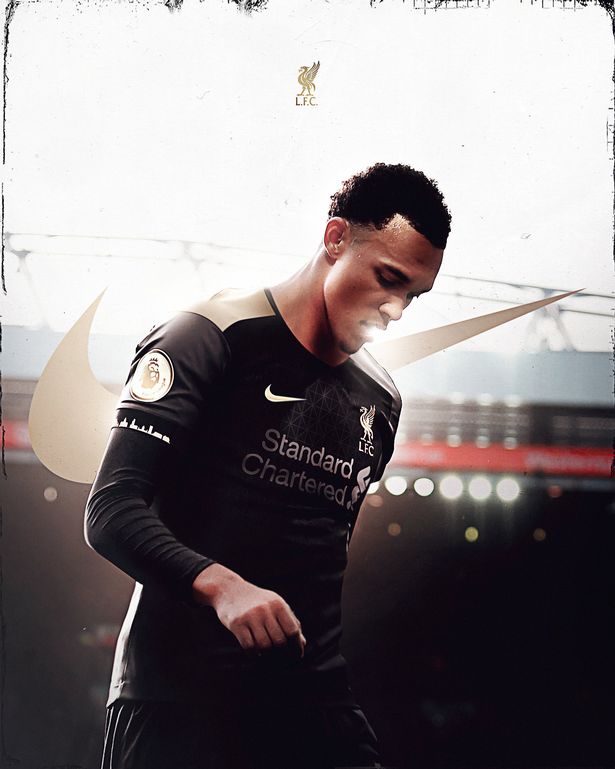 And some of the subtle elements in the designs were picked up on, with a third fan commenting: “Loving the little Liverpool skyline on the sleeve.”

Nike have yet to release any details of how the new kits will look. 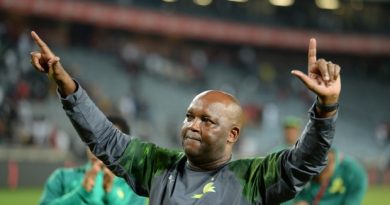 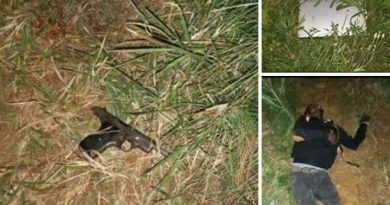 Pictures: Shooting and Killing for Amadabuka in Unizulu Off Campus Res 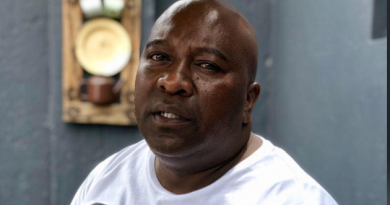 Amapiano dancer and entertainer ‘Papers 707’ passed away at age 42