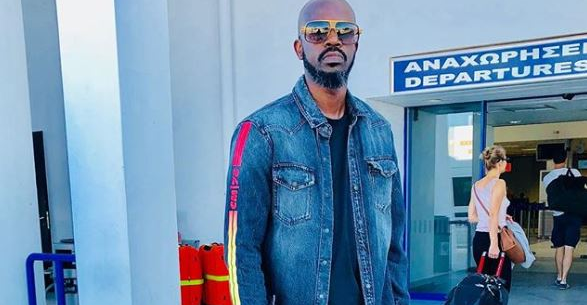 DJ Black Coffee found himself top of the Twitter trends list on Tuesday after Mzansi weighed in on his divorce from actress Enhle Mbali.

Enhle confirmed the pair’s separation in a social media video last month, after the divorce was detailed in a court application filed by her. In the video, Enhle said it had been “a very rough year” and asked for privacy.

“In April this year, I sent a lengthy e-mail to her in which I suggested that we should separate and she should find a place to stay with the kids and I would pay for it. I did that because I wanted us to improve our marriage and to be more involved with them. But she declined the offer”, he said.

Other reports have also surfaced that the producer has allegedly fathered two kids, aged 12 and 14 months, from two different women.

This is allegedly the straw that broke the camel’s back leading Enhle to file for divorce. 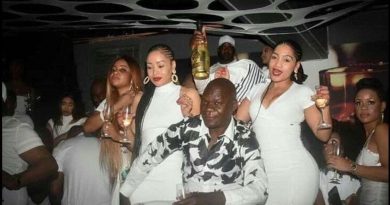 While the Police in Zimbabwe are looking for him, Malume is living his best life here in South Africa. Roland Muchengwa 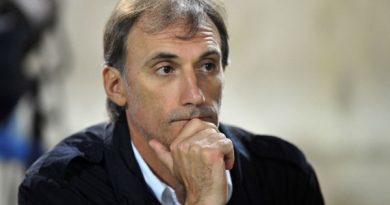 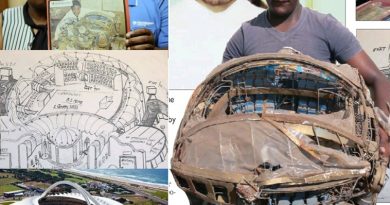