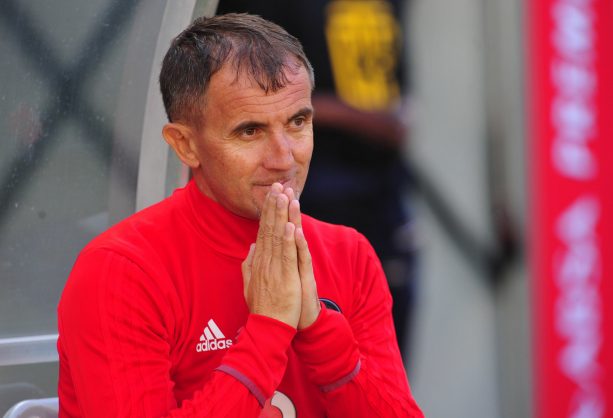 The Serb was a subject of controversy after his abrupt departure from the Soweto giants in August, just two league matches into the new season.

Within a week of leaving South Africa, he was unveiled as new head coach of the “White Knights”.

Following a 3-0 Caf Champions League defeat to 2015 champions TP Mazembe, he was given his marching orders, despite a bright start, where he guided the club to the Egypt Cup title in September.

According to Zamalek president Motadar Mansour, a decision on Micho’s future was made soon after Saturday’s defeat.

“Of course, we are very disappointed after the ENPPI and Mazembe games. But there have been mistakes from the staff and players,” Mansour is quoted by KingFut.

“Zamalek’s board had a meeting and we made a unanimous decision regarding Micho’s future, but I will not announce it today [Sunday].

“I will meet with him [Micho] first because he has some personal issues that he wants to discuss with me. Our decision will be announced after that meeting. “What we’ve seen from the players recently does not represent Zamalek at all.” – Mortador Mansou 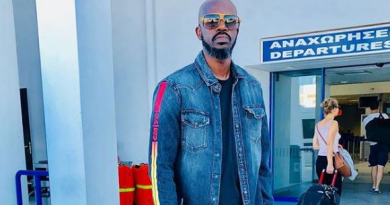 Black Coffee admits to breaking up with Enhle via email 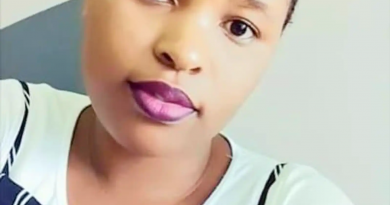 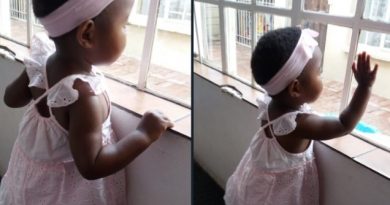