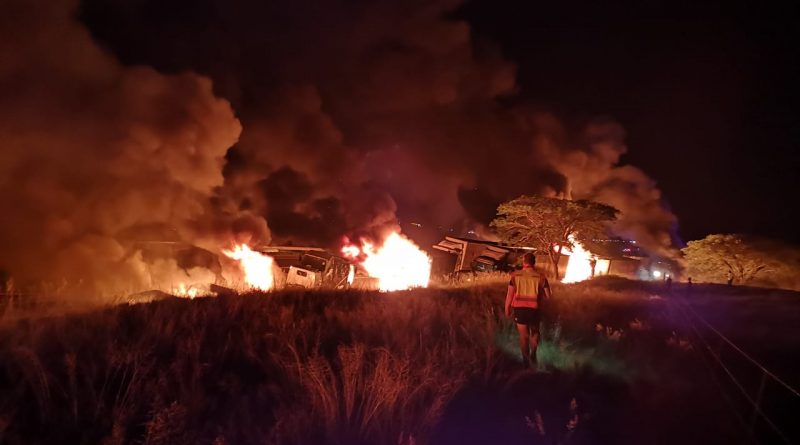 “The vehicle caught fire and the truck trailer carrying fuel raptured, causing fuel to run across the road whilst on fire and actually caused a further 4 trucks traveling in the opposite direction to catch fire.,” he says.

Roux says emergency services worked through the night to extinguish all 5 truck fires and fortunately no-one was injured or killed in the incident.

However, the N3 towards Durban will be closed for most of the day with a contraflow arrangement in place.

Roux advises motorists to avoid the rea on Monday if at all possible. 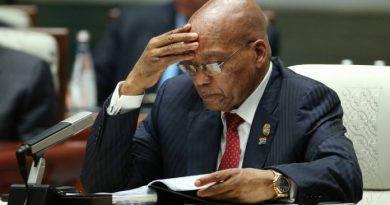 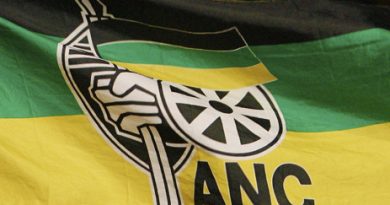 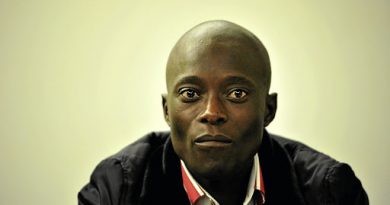