These two influential pastors have made a name for themselves and were also able to acquire some fortune along the way.

They are know successful and the journey was probably not easy, especially for them because they have had to convince people their whole lives. 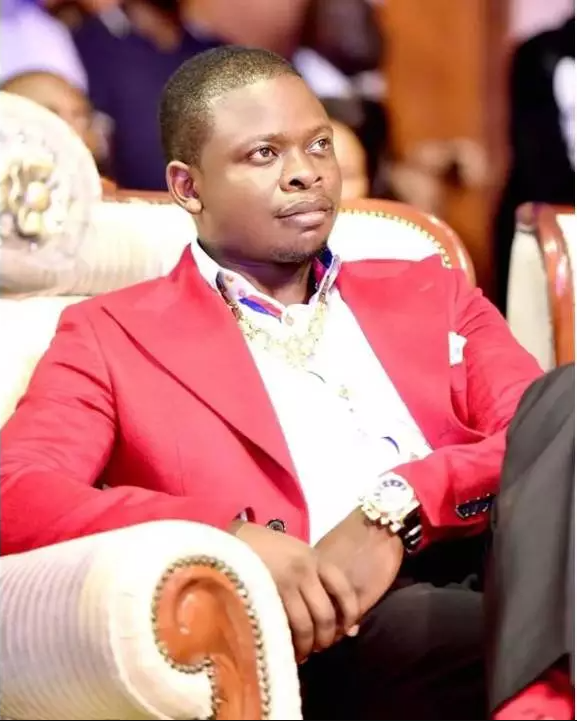 This has probably crossed your mind a couple of times, who is richer between pastor Shepherd Bushiri and Mboro Motsoeneng? For some, it probably did not take much to make a guess, but you can never tell. 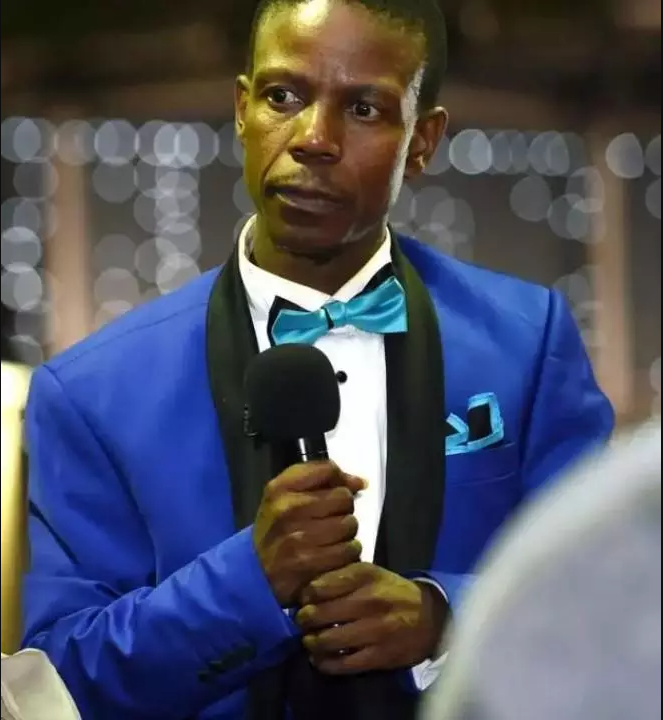 These two are living luxurious lifestyles and they enjoy some of the finest things in life, their cribs are massive and their rides are the coolest. It is quite easy to notice them because of their presence, they are two confident people.


Now, let us not waste time, we are starting with self-proclaimed Prophet Shepherd Bushiri, let us see how rich he is, here we go! 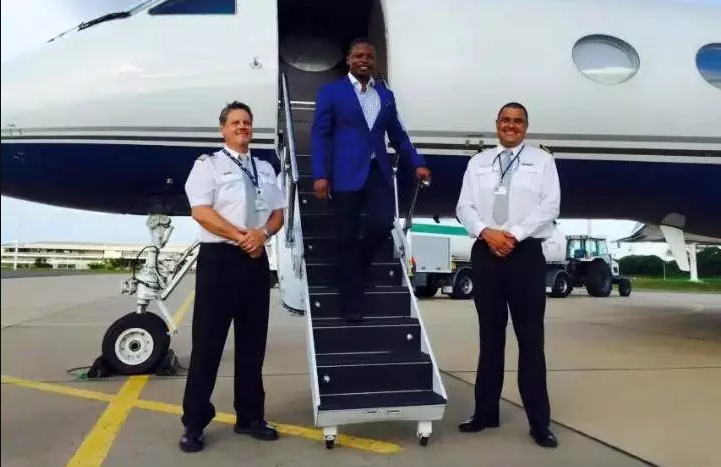 With Bushiri, I doubt that money is a problem because he has a lot of it and when I say a lot of it, I mean a lot of it. Several estimates have placed his net worth at around the $150 million mark and this according to The South African. 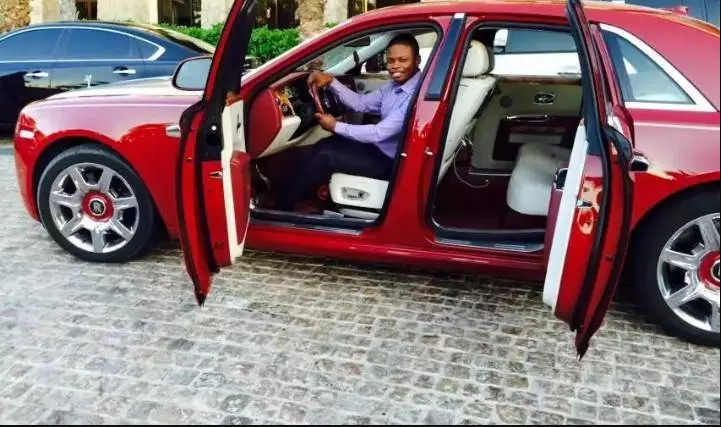 To make this more clear, this means that the guy is worth roughly R2.45 billion. Now, that is what I call rich, it must be good to have pockets that deep, what else would you need? A lot of things you might want, you can get because you can. 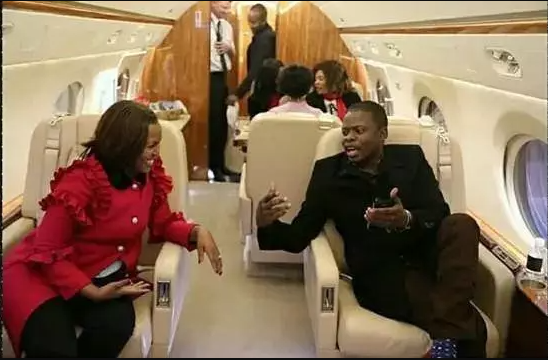 It is said that Bushiri is one of the most affluent people in Afraid, he is probably going to make even more money as time goes.

Now, let us take a look at Mboro Motsoeneng who is also a self-proclaimed Prophet. Let us see how deep his pockets are! 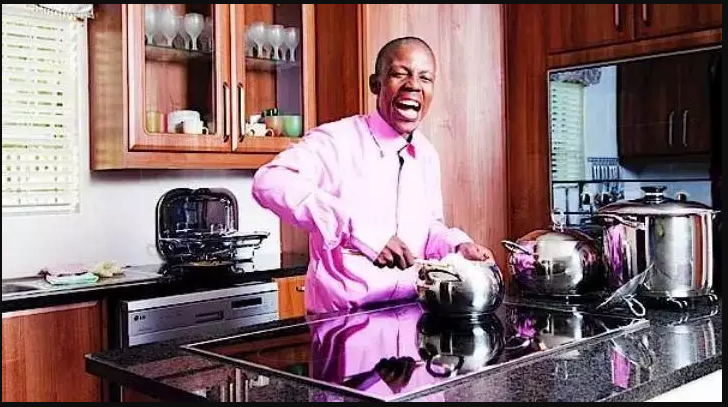 Just like Bushiri, Mboro is quite rich and for some time, people did not know just how rich he is. And we got to find out what just how rich the guy is. 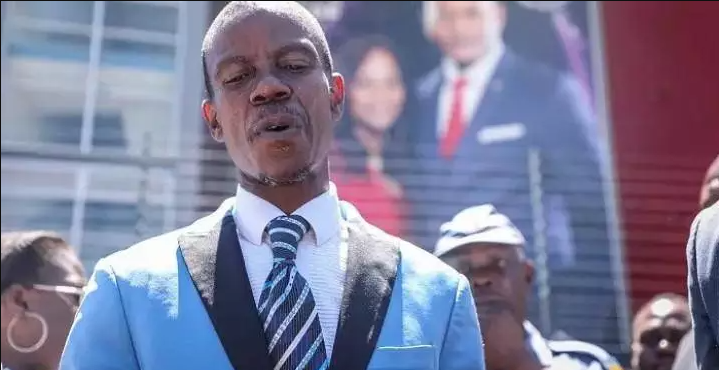 According to WikiSouthAfrica, Mboro’s net worth is $2 million, which means that he worth roughly R32.6 million. Even though he is not close to being as rich as Bushiri, he still has a good thing going on for him, he probably will also make more money as time goes. 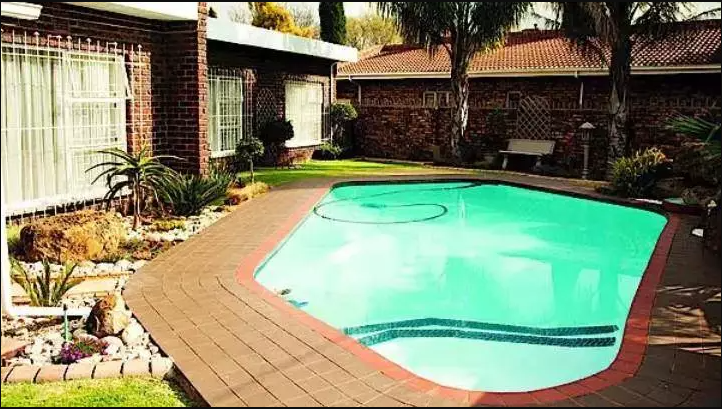 As it is, he has a fortune that most people wish would have. Go to Wiki South Africa for more on this.

Telkom Turns The Table With Data