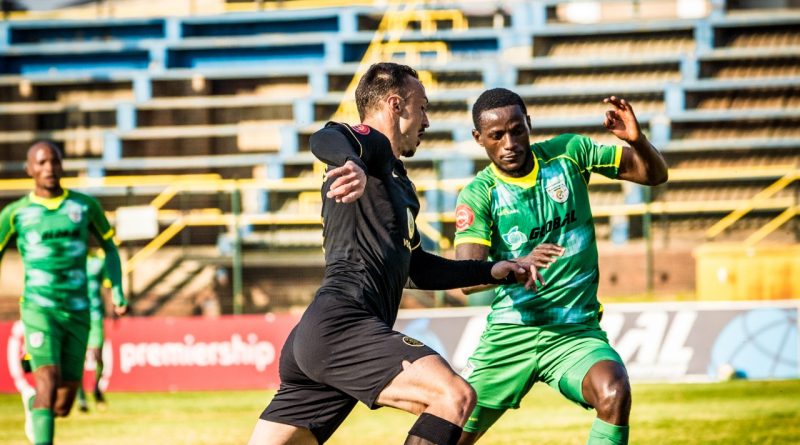 There is confusion brewing on social media and other football platforms with some Chiefs fans saying that, apparently Baroka could have utilised a player who was suspended.

Kaizer Chiefs are still reeling the pain of losing the Absa Premiership title to Mamelodi Sundowns on the very last day of the season. And they are now pinning their hopes on some concocted myths about Baroka having used a player who was red-carded against SuperSport United during the week.

Nhlanhla Mgaga is a player whom many news publications “reported” to have been shown a straight red card on Wednesday against Matsatsantsa. The same name appeared on the team sheet today in probably all the football news sites when line-ups were confirmed. 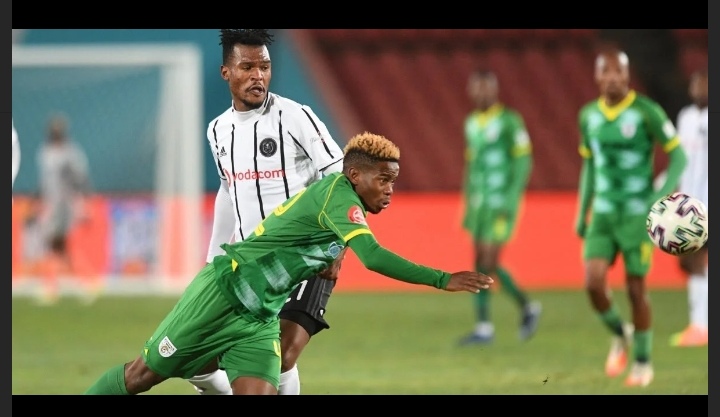 If it is found that Bakgaga used a player who was suspended, they could face a very hefty punishment for that misdeed. And it could have potential implications on the title.

However, it seems unlikely that this was a case, but you couldn’t really blame the fans’ fantasy that something could still go their way after suffering the pain of losing the title to rivals Sundowns.

Do you think Nhlanhla Mgaga was red carded against SuperSport Utd and should not have played against Chiefs? 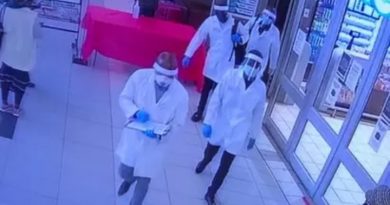 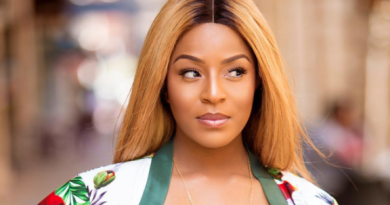 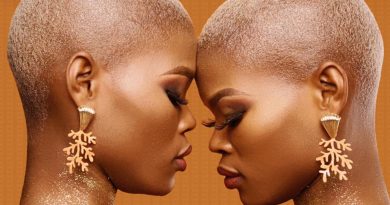