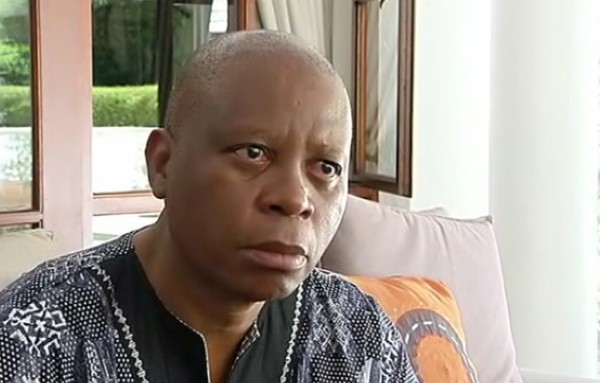 Johannesburg Mayor Herman Mashaba announced his resignation from the Democratic Alliance (DA) and as Joburg mayor.

Mashaba was speaking at a media briefing on Monday following the announcement of Helen Zille as the DA’s Federal Council chair on Sunday.

He said his resignation would come into effect on 27 November 2019.

He said the DA was no longer the same party he joined in 2015 and that when he joined, it was because he believed in Mmusi Maimane’s vision.

Last week, Mashaba told 702 ahead of the Federal Council meeting that he would resign if the party was to be taken over by what he called right-wing elements.

After Zille was announced as the new Fedex chair, Mashaba announced he would hold a media briefing at 10 am on Monday. 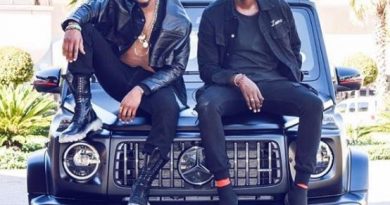 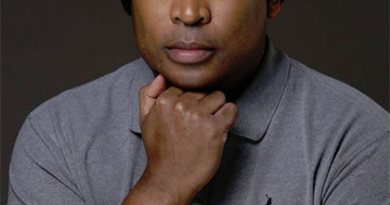 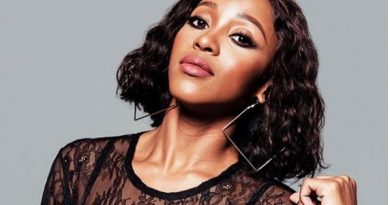