Bheki Cele finally reveals what Phoenix residents did and what really caused the tension that led to killing!!!

South Africans must be glad that finally someone is on their side.Bheki Cele has just revealed something tragic about the Phoenix situation and the dark side of it.According to Bheki Cele,nothing was taken in Phoenix and there was no need for the Indians to take the law into their hands.Eventually the was no looting in Phoenix and people were only passing.

“Nobody looted in Phoenix, people were only passing by, their loot was looted by Phoenix road blocker,” 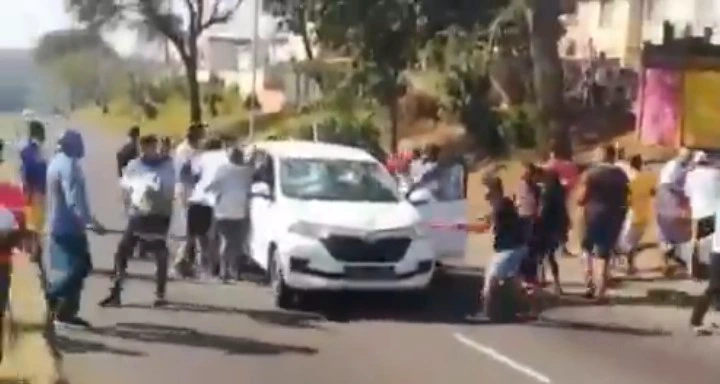 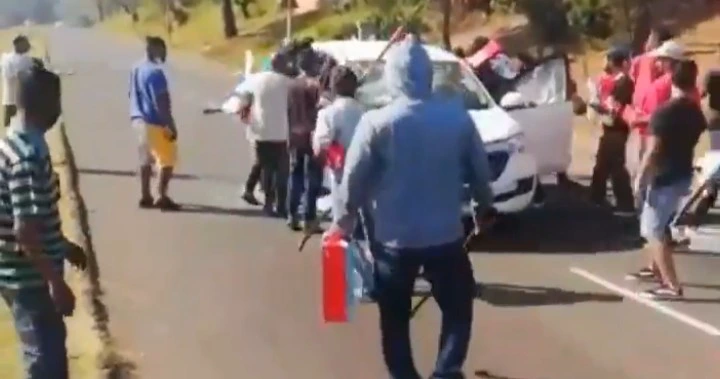 Apparently there the Indians had played smart and decided to close all their roads and took everything that was looted for themselves.That is what got out of hand and people were brutally kiled for fighting back trying to get back what they had looted,not from Phoenix.Nothing was taken in Phoenix yet the Indians blocked the roads and did not let any black person to pass without a search.

If anything suspicious was found from looting,they would take it for themselves instead.

What the Police Minister revealed has shocked many South Africans.Eventually the Phoenix road blocker waited for all black people that had looted and took everything from them.The Phoenix residents blocked the roads for their own benefit,they took what black looters had looted from other malls.It was cleared that everything from Phoenix was still fine and no threats were made towards their mall.

The Phoenix road blockers played it smart letting black people loot so they could also loot from them and threaten to kill them.

That’s what Bheki Cele has revealed about the Phoenix situation yet no one has been arrested for all that matter.

Do you think Bheki Cele will take actions against the Phoenix residents? What are your views? 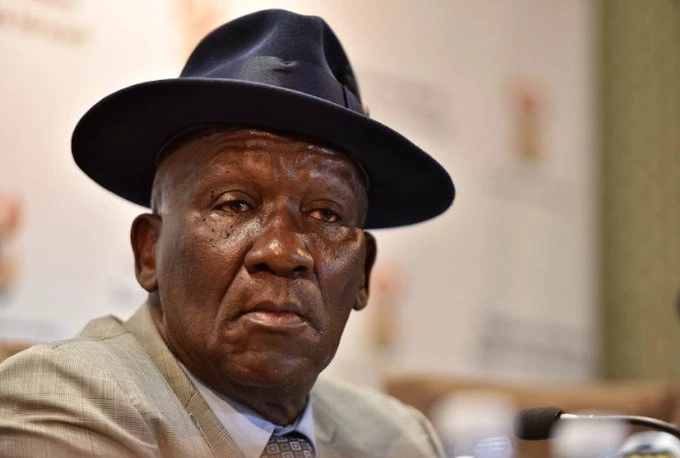 WATCH: Former Ukhozi FM presenter Ngizwe Mchunu has been arrested for inciting violence on #SAunrest in KZN and Gauteng