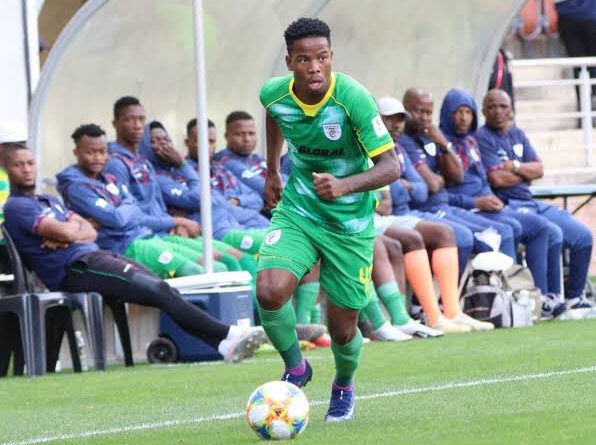 Football fans have raised questions over Baroka apparently fielding a suspended player against Kaizer Chiefs at Bidvest Stadium on Saturday.

iReport SA News can, however, confirm that Nhlanhla Mgaga (main picture) was eligible to play.

This led to a lot of confusion…

In fact, the suspended player is Vusumuzi Ngubane. WATCH THE VIDEO BELOW of the incident against SuperSport United – a game Baroka went on to lose 4-1.


Ngubane had started the match on the bench but came in to replace the injured Denwin Farmer in the first half and within minutes, Ngubane was on his way back to the dressing room.

The official match report also lists Ngubane as the guilty party. See below. 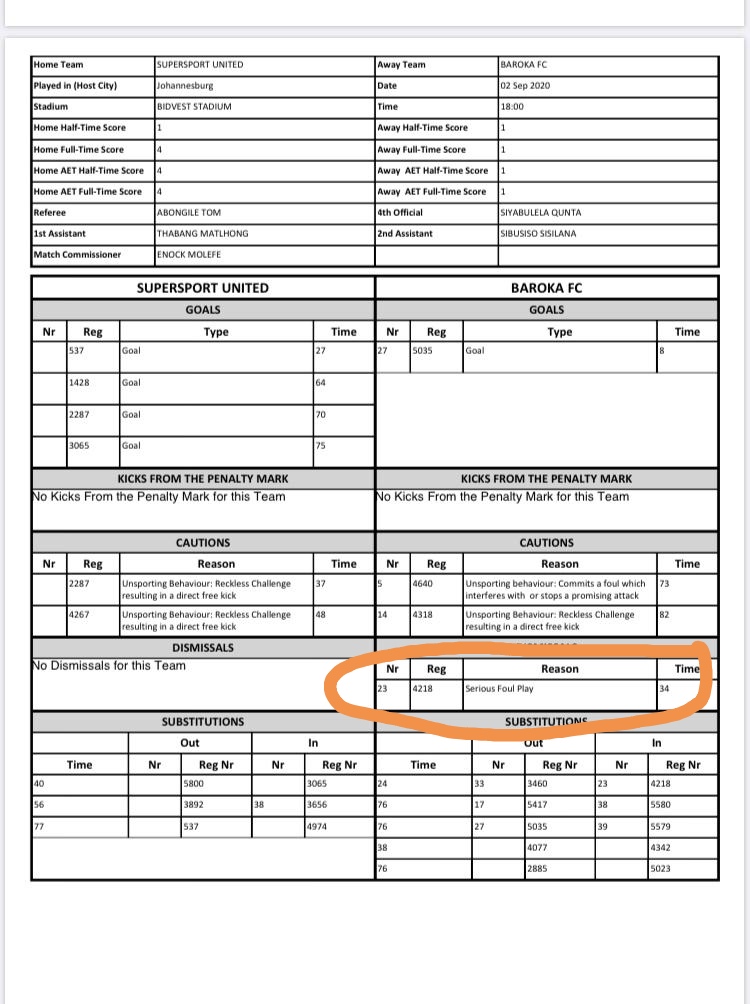 So any suggestions therefore that Baroka could be docked points for fielding a suspended player are unfounded and the club’s Team Manager, Lawrence Okwara, has also confirmed to FARPost that Baroka did everything above board in their 1-1 draw against Chiefs, which resulted in them saving their PSL status, but also denying Amakhosi the title on the final day of the season.

“It was Ngubane who got the red card. People saw (on reports) that he started on the bench and questioned how he could have got a red card in the first half.

“But he replaced Denwin Farmer, who got injured and three or five minutes later, he got the red card,” Okwara explained.

The toes of a lady was chopped off yesterday 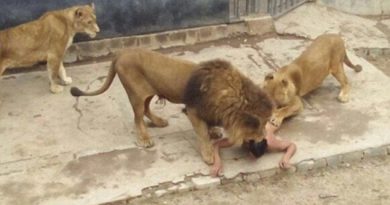 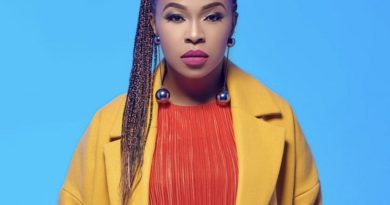 Mzansi praises Sindi Dlathu for her spectacular performance on #TheRiver