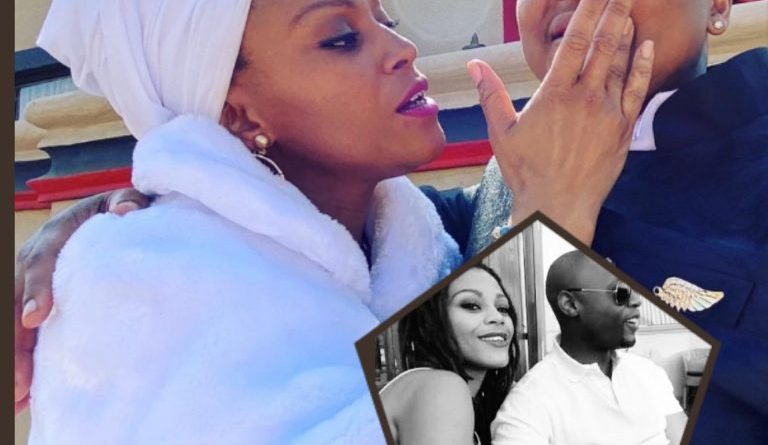 The men Latoya dated have not matched up to the standards of the man who raised her; Blondie Makhene. Her first relationship with her ex-husband and father of her three children ended because he was physically and emotionally abusing her. He became jealous over her fame, her talent and success and ordered her to stop working because of his insecurities. The straw that broke the camel’s back for the actress was when he kicked her while she was pregnant and nearly lost the baby.

She divorced him and went back to working as an actress; appeared on Isidingo for a while and got her big break on Generations The Legacy as Tshidi Mogale-Phakade-Moroka.

Then half a decade ago, she dated another man and had a baby with him. Mzansi was happy for them and wished her well on her relationship and a healthy baby. They seemed happy until she stopped posting pictures of him on her Instagram. She would upload pictures of her children and herself and mum on her baby’s father.

Out of the blue, she posted pictures of herself and her new lover; who’s a woman. She’s never divulged the reasons she broke up with her ex-boyfriend, and fans went crazy over her new relationship. One may be forced to assume that her choice in men who have unresolved psychological issues and unhealed trauma is why generation’s Tshidi is a lesbian.

Latoya resonates with a lot of women in South Africa, who find themselves at the mercy of their perpetrators, who dismiss their pain in their manhood and neglect their childhood traumas. Women are scared of dating South African men because they’re not safe in their homes. They’re scared for their children and turn to each other for love.

“Now I lay in the arms of a woman who honours my being, a woman who sees and appreciates me BECAUSE I AM A WOMAN. Someone I will never have to pretend to be less than because of my power makes her feel insecure. Thank you daddy for the blessing you gave us.”

She’s unbothered by haters because she’s got the love and support of her father, her family and she has found the unconditional love she has always prayed for. 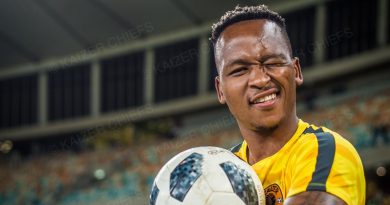 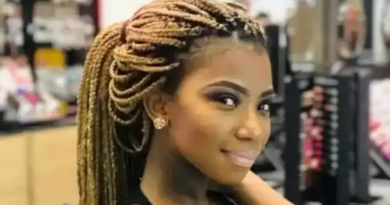 JUST IN: Suspect arrested in connection with Tshegofatso Pule’s murder 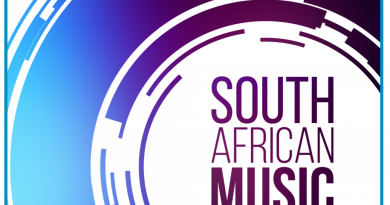