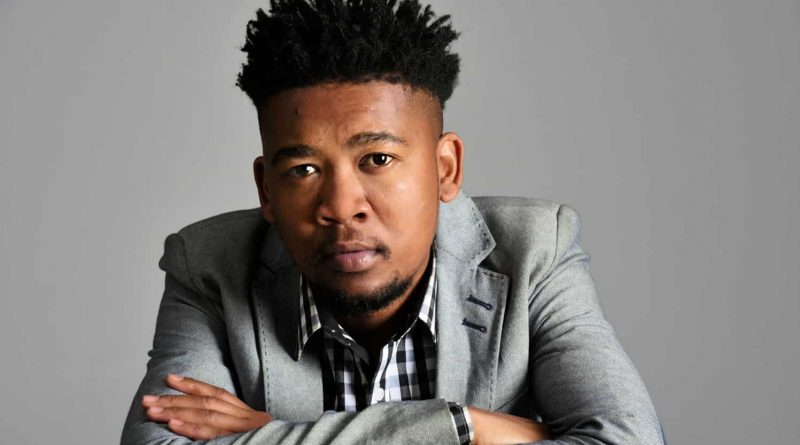 Did you know the actor speaks 6 different languages fluently?

In less than three months, Mzansi Magic’s telenovela Gomora has shot up and has become one of South Africa’s most-loved television soap-dramas.

Boasting a star-studded cast including the likes of Connie Chiume, Thembi Seete, Zolisa Xaluba and Katlego Danke – the show has also introduced other talented actors.

One actor who’s also earning praises the from viewers is actor Robert Mpisi. Mpisi has starred in many popular productions, his latest role on Gomora just proves how talented he is. He is definitely on his way to being one of Mzansi’s television greats. Check out seven interesting facts about the actor.

Although he currently plays a highschool boy, he is actually 35-years-old.

Robert matriculated in Klerksdorp and graduated with a BA in Live Performance at AFDA.

The actor was born in East London in the Eastern Cape and later relocated to Klerksdorp in the North West.

Robert Mpisi is also a talented musician, he sings and has been putting out music for over five years. He has shared the stage with some of the country’s talented muso’s.

Mpisi has a decorated profile, he starred on some of Mzansi’s best television shows. These include Generations, Isidingo, Lockdown, City Sesla, Rhythm Cty, The Queen and Soul City.

7. He Learnt From The Best

While he was learning his trait, London learnt from the best. He was mentored by Candice Hillebrand and Dorothy Ann Gould. 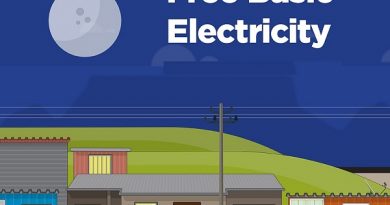 ‘Fellow South Africans’ How To Get Free Electricity In Lockdown 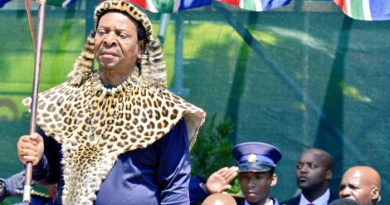 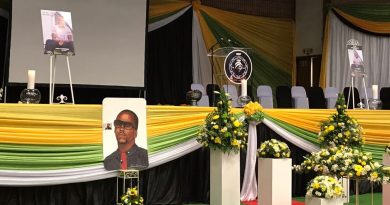