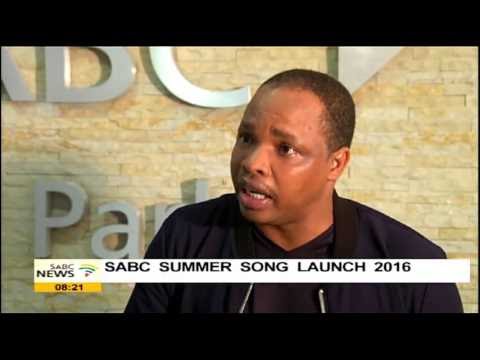 The SABC has been interdicted from announcing the much awaited 2019 New Year Eve Song of the Year by the event organiser Michael Owen Production.

The interdict was obtained at the Joburg High Court on Tuesday by the company lawyers after a bevy of unresolved issues with the SABC.

The company, which is owned by former SABC sports commentator Owen Ndlovu, also interdicted the public broadcaster from airing the promotions related to the New Year Eve Song of the Year competition.

In the court papers seen by Sunday World, Ndlovu said in 2013, he approached the SABC with the concept of the event which eventually culminated in them entering into a sponsorship agreement for event effective from 28 October 2016 for the commercial exploitation of the event.

Ndlovu also said the agreement specifically provided for an acknowledgment by the SABC that he was the copyright holder of the production of the event in all instances .

He further said the event was unilaterally suspended or interrupted by the SABC in 2017 in a bid to frustrate him when the public broadcaster came to the realisation that the concept held more value than it had expected.

“In 2018 the event resumed pursuant to an addendum to regulate It for that specific year. The addendum was preceded by a letter of intent from the respondent (SABC). However, the respondent allowed some of its radio stations to conduct parallel campaigns in the flagrant breach of the agreement and the addendum between the parties. The parallel campaign led to about 18 000 (eighteen thousand) votes not being audited giving rise to a consternation within the entertainment industry as well as discontent by the sponsors,” reads Ndlovu’s affidavit.

He said the SABC terminated the agreement on 31 March 2019.

He added that the public broadcaster later started the negotiations to find solution after realising the injustice done to him by the suspension of the competition in 2017 as well as the parallel campaign held by some of the radio stations.

He said although there was no decisions made to his surprise, the SABC started organising without his consent.

It follows that the respondent conduct has appropriated the Applicant’s rights to itself unlawfully,” reads Ndlovu ‘s affidavit.

Ndlovu said he became aware of the campaign on December 17, 2019 and instructed his lawyers to write to the SABC who failed to reply to it.

He said he would suffer financial loss if the SABC proceeded with the event. 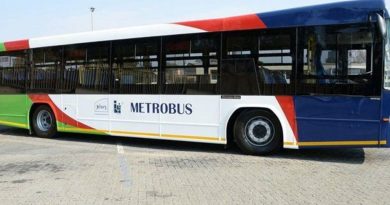 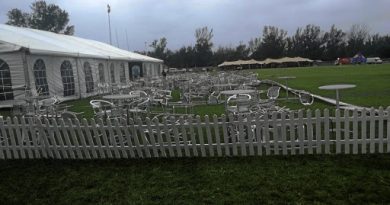 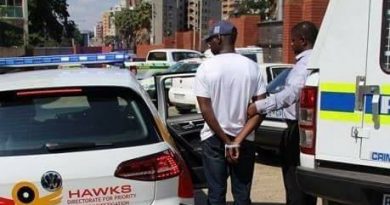