– A fraudulent UIF payment has resulted in a packer at a paint warehouse becoming an instant millionaire
– Tshepang Phohole received a payment of R5.7 million from the UIF meant for 1 400 workers
– The money was swapped between family members accounts and the recipients went on a spending spree

Tshepang Phohole received a R5.7 million payout from the UIF which was supposed to go to 1 400 workers. Instead, he and his family allegedly defrauded the state and went on a massive spending spree.

The UIF payment was originally meant to go to CSG Resources, a labour brokerage company, but instead, the funds landed up in Phohole’s account.


According to Thobile Lamati, Labour department director-general the accused fraudulently opened a profile as an employer using GSG Resources’ UFI number and placed his account number.

GSG Resources was initially blocked when they accessed the system but later requested a new password and uploaded their employees neglecting the changed banking details.

Tshepang Phohole was described by his mother Meisie Mojela as a good, caring and considerate person demonstrated his qualities by sharing the money amongst family members. The R5.7 million was shared between his father, sister, brother-in-law and most importantly his girlfriend.

Over R5 million of UIF Covid-19 relief funding was mistakenly paid into the wrong account. Interesting. 😬

“When the company tried to access the system, they were blocked. They then requested a new password and were given access. They uploaded their employees, but overlooked [the changed banking details],” he said.

“In the process of resetting the password, there could be collusion between some of our officials who are responsible for this, or the employee accessed the company profile with the express intent to defraud the fund,” he said.


Hawks spokesperson Col Katlego Mogale has revealed that the investigation is not complete and no arrests have been made.

On the day that the money was paid into Phohole’s account, he transferred the money into a number of different accounts according to court documents.

R1-million to his father Godfrey Mojela, R980 000 to his sister Itumeleng Masoko, R2.3-million to his brother-in-law Tebogo Masoko and R1.25-million to Taetso Zulu. The following 2 days saw the money being exchanged between the accounts. This was an attempt to obfuscate the source of the funds and confuse investigators.


Court papers reveal that the family used the funds to buy new tombstones for late family members and to renovate a cafe. 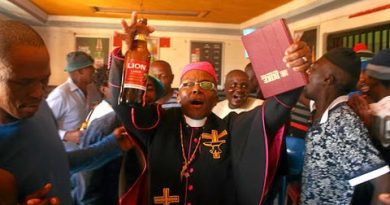 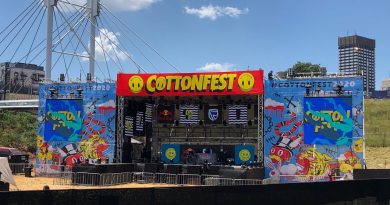 Watch: Riky Rick does it again with Cotton Fest 2020 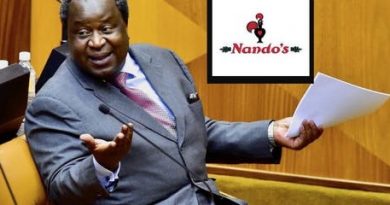