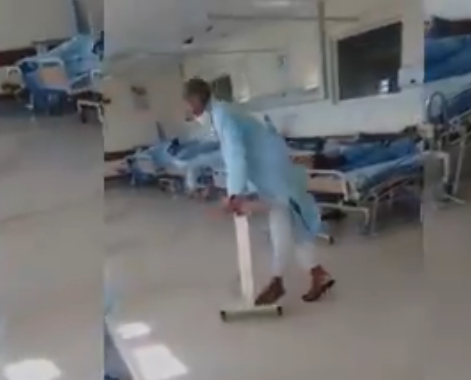 Eastern Cape Health Department spokesperson Sizwe Kupelo has condemned a video of a pupil in isolation at Makaula Senior Secondary School in KwaBhaca seen riding a bed trolley up and down the facility.

He said while they have noted the pupil was energetic and in high spirit, “meaning he will easily beat Covid-19, the video is condemned in the strongest words possible”.


He said the pupil, who was part of the 204 people that tested positive for the virus at the school, should rather use that energy to catch up on his schoolwork instead.

“We regard his actions as a sign of ill-discipline and boredom. The pupil should rather use the 14 days in isolation to revise what he has learnt in school this year,” Kupelo said.

He said being in quarantine or isolation does not mean people are on holiday.


More than 500 pupils, 1 169 staff members and 775 schools in the country have been affected by Covid-19, according to the Basic Education Department.

The department recently issued a breakdown per province as at June 26, with the Western Cape leading the number of schools affected with 332, followed by Gauteng with 176 and the Eastern Cape with 154. 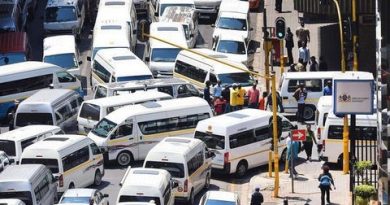 Top 6 Taxi associations say they will shut down from Monday 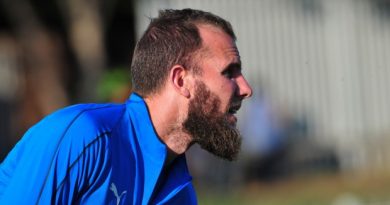 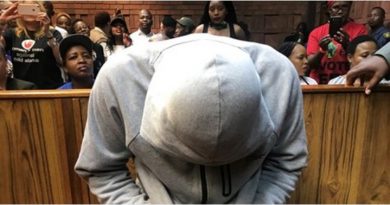