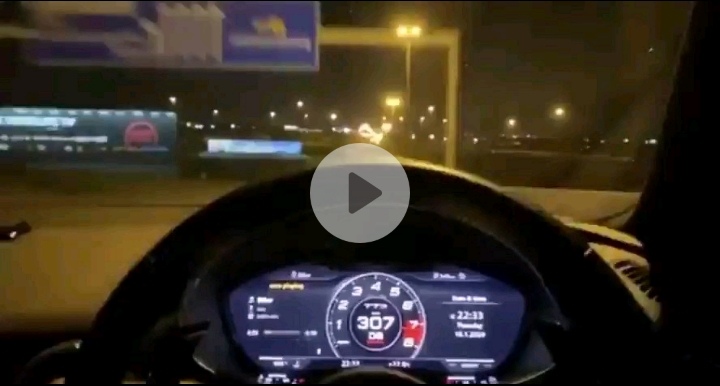 A video of a motorist clocking 308km/h on the N1 in Johannesburg has had social media users in a spin.

The video was shared on Twitter by anti-crime activist Yusuf Abramjee on Sunday and has since been retweeted by 560 others.

The clip shows a motorist picking up from 243km/h driving towards Mall of Africa.

It is unclear when the video was taken but the time on the screen displaying the speed shows 22:33.

Some tweeps were impressed with the speedster. 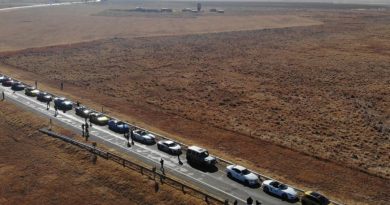 Sam Holdings arrested by the Hawks 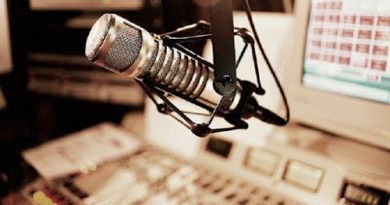 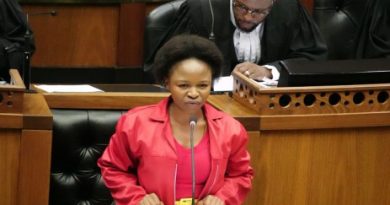