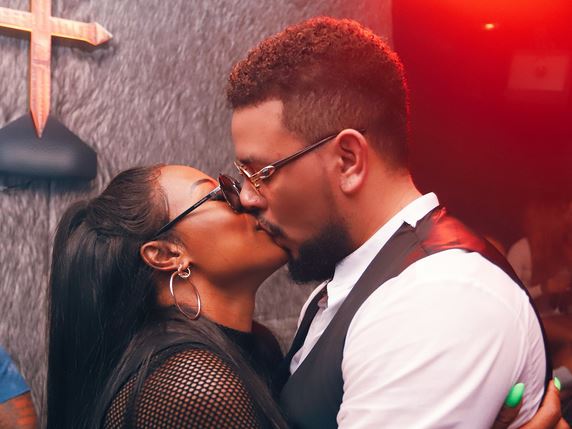 – According to reports, the two split up after DJ Zinhle’s birthday

South Africa’s favourite couple has split. DJ Zinhle and AKA have ended their relationship which they rekindled less than a year ago.

iReport SA News learned that the couple got back together in March last year after a very public breakup amidst accusations of cheating.

For weeks the rumour mill has been on the topic of DJ Zinhle and AKA’s relationship. Fans have been taking to social media to voice their concerns and to ask questions; with many noticing a few “changes”.

Let us catch you up.

The 30th of December is Zinhle’s birthday and of course fans were anticipating a sweet birthday message from AKA to the Umlilo hitmaker, but all she got (on social media at least) was a measly “Happy Birthday”. No emoji, no “I love you” or anything of the sort – plus, he later deleted that post.

This got fans speculating that there may be trouble in paradise, especially after others also noticed that the two were not following each other on Instagram. But, our sources have come out to tell us that they, in fact, have not been following each other for a very long time.

Anyway, most recently, Sunday World reported that their sources have revealed that Kairo’s parents have in deed broken up.

Here are the reasons, according to the moles:

1. There were too many people meddling in their relationship, particularly Zinhle’s friends; Pearl Thusi and Moozlie

2. AKA felt disrespected when Zinhle was partying with Cassper at a club in Cape Town

3. Zinhle has been using the fact that she is older than AKA to control him

It is reported that the couple is on a break, but they talk. 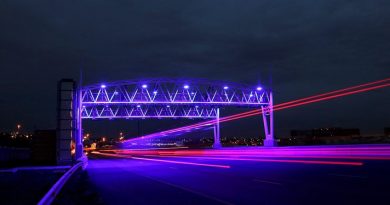 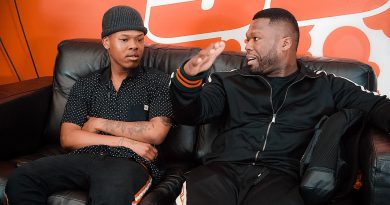 Nasty C returns to Sway and meeting up 50 Cent 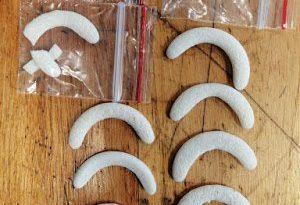 Nigerian dealer arrested with R74,000 worth of drugs in plush Durban