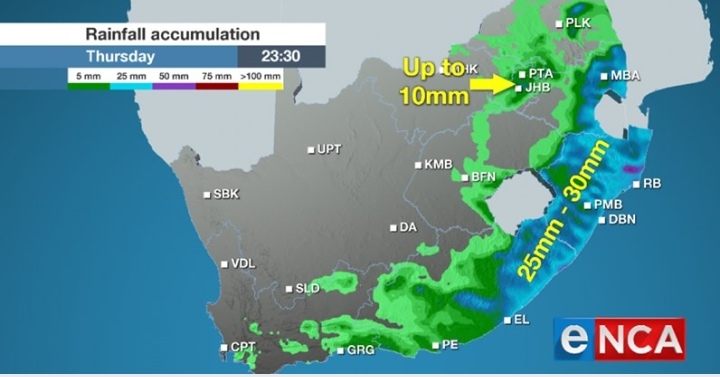 Two contrasting weather systems work together to bring stormy weather to parts of eastern South Africa this Wednesday and on Thursday.

A developing low-pressure system over southern Botswana together with a fairly intense high-pressure system off the east coast of South Africa will maintain unsettled weather over the next 24 to 36 hours across the Eastern Cape, KwaZulu Natal, Mpumalanga, Gauteng and parts of the Limpopo, North West and Free State provinces.

Much of the Eastern Cape will be under the grip of cloudy, rainy and chilly weather through the day and through the night on Wednesday.

Cloudy and rainy weather also sets in over southern KwaZulu Natal Wednesday evening while intense thunderstorms will affect the rest of the province.

The thunderstorms are expected to become severe with large hail in some parts of the province. It will stay pretty stormy for much of KwaZulu Natal through Wednesday night into Thursday morning.

Meanwhile, parts of Mpumalanga and Limpopo should see isolated thundery showers for a good part of Wednesday evening.

Thursday is going to see the intense storms in KwaZulu Natal spread into eastern Mpumalanga during the early morning hours. KwaZulu Natal will remain largely cloudy with intermittent rain showers and cool to cold daytime temperatures.

Isolated to scattered thundershowers will pop up across Gauteng as well as parts of the North West, Limpopo and Free State on Thursday afternoon.

Both the Eastern Cape and KwaZulu Natal should see some places receiving rainfall totals in excess of 25 mm in 36 hours from Wednesday midday.

However, the Eastern Cape will get drier during the course of the day on Thursday.

Thursday night will be largely dry for the whole country. 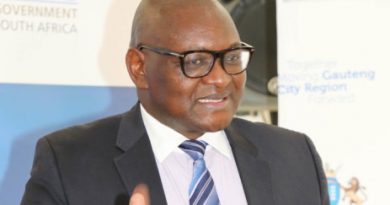 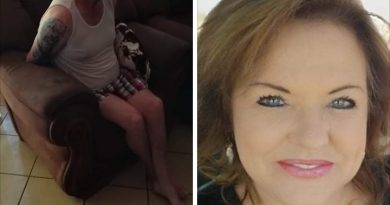 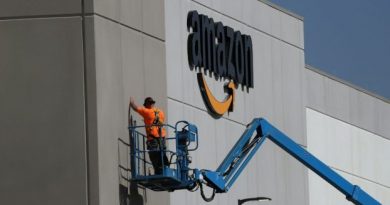 DUT teams up with Amazon to offer specialised curriculum