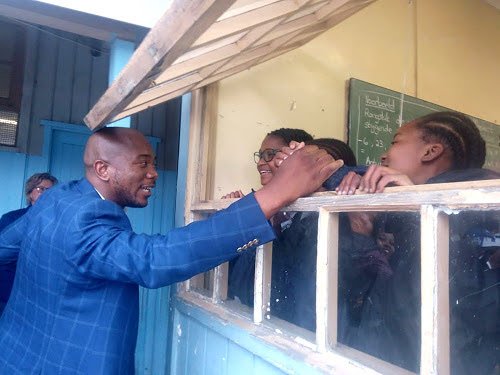 Confident, calm and seemingly unfazed by the calls for him to step down, embattled DA leader Mmusi Maimane on Monday said he would not resign as he had been elected by delegates at an elective congress — and not by individuals.

In arguably his toughest week at the helm of the official opposition, Maimane seemed focused when he embarked on an oversight visit in Komani.

There have been growing calls for him to resign following the party’s poor showing at the general and provincial elections, with former leader Tony Leon reportedly one of the party leaders who have asked Maimane to step down. 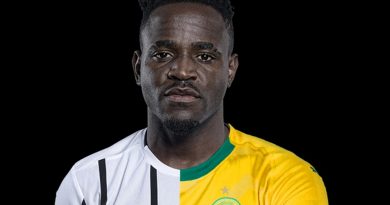 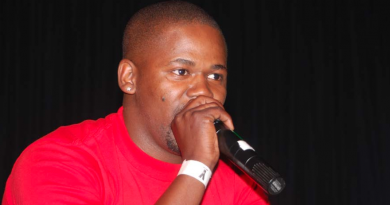 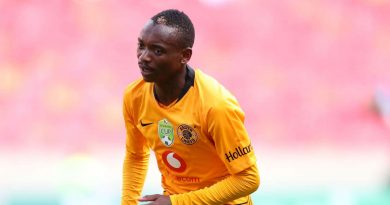 Khama Billiat Fighting For His Life Stabbed By Baby Mama