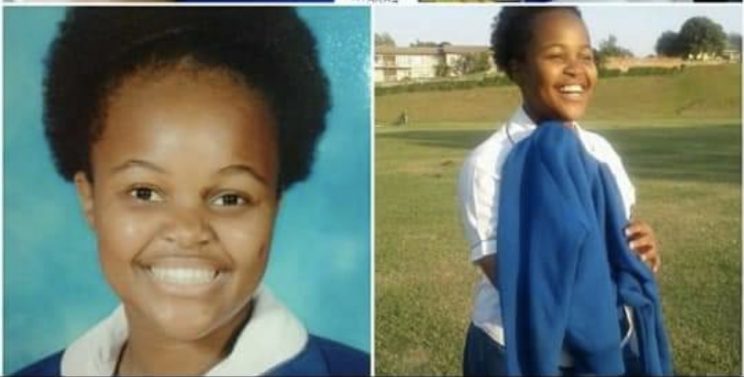 The Durban man, Sibusiso Mpungose, who allegedly killed four children by hanging them on Tuesday and went on the run from police, has just been arrested, according to the department of social development.

KwaZulu-Natal social development MEC Nonhlanhla Khoza had earlier said she was outraged by the brutal murder of the four siblings in Wyebank, Durban.

“This heartless man [allegedly] fetched the children from school during the day only to kill them like this. We have learnt with shock and outrage that four children were murdered by a person who is supposed to protect them,” she said on Wednesday.

Three of the children were Mpungose’s, while a 16-year-old girl was from his wife Xoli’s previous relationship. The teenager was found hanging from a tree in New Germany on Tuesday night.

The other three children (4, 6 and 1o years old) were hanged in their Wyebank house.

It is suspected that Mpungose may have killed the children to spite his teacher wife, who was in the process of divorcing him.

She has said they argued this week and he said he would move out.

He then went to the alleged effort of abducting the teenager, named on social media as Ayakha Jiyane, from school and also fetching the other children from school, before allegedly murdering them.

Police spokesperson Colonel Thembeka Mbhele was quoted by IOL as saying: “The 16 year-old-girl was also last seen with her father after fetching her from school in Durban. A search was conducted and her body was found hanging in the bushes in New Germany. Police are still searching for the suspect. A murder case has been opened in Pinetown”.

The mother had apparently reported the man to the police prior to the crimes due to the intensity of their argument.

The MEC said the man had to separate the 16-year-old from her siblings “to ensure that she did not rescue them” and added that “she was killed alone in the bush”.

“We want to see this man behind bars to pay for his sin. Police must work day and night to track him down so he can face the full might of the law. It’s clear that this murder of these innocent children was premeditated because he abducted them from school. There is no justification, whatsoever, for the murder of children in such a brutal manner regardless of whatever differences may have existed between their parents,” said Khoza.

Khoza also said parents should ensure their relationship problems didn’t filter through to their children.

“We need parents to accept if things are not working out in their relationship and move on with their lives without compromising the lives of innocent children.”

“We have trust in our law enforcement agencies that they will track down this callous man so he can be put behind bars immediately and justice takes its course,” she added. 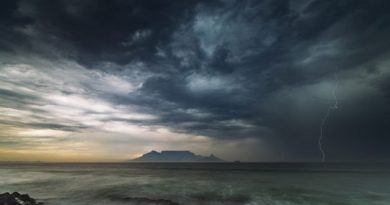 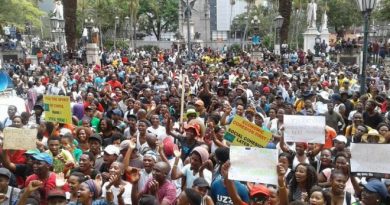 SRCs To Shut Down KZN Universities On Monday 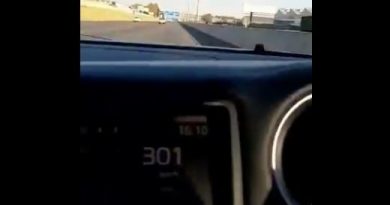