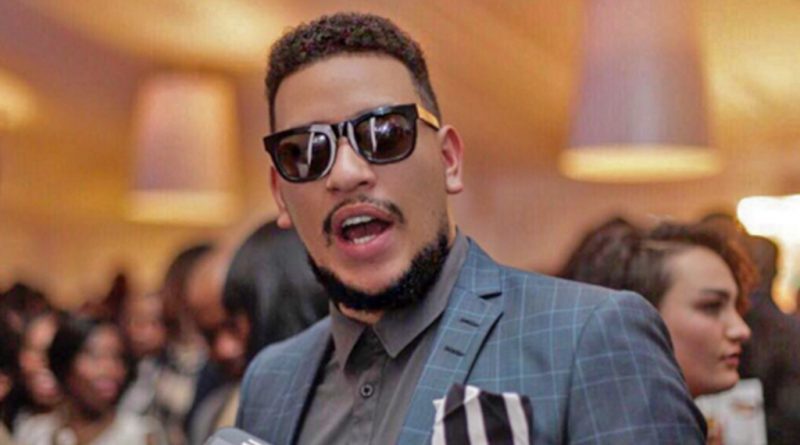 Recent violent protests in South Africa lead to some heated exchanges between celebrities on social media.

Nigerian musician Burna Boy caused a stir on social media after saying he would boycott the country because his fellow Nigerians were being treated badly.

He then tagged local rapper AKA in a series of tweets, telling him to beef up his security.

“And @MI_Abaga it’s F**k @akaworldwide from now on. And if you down with him, it’s F**k you too. I respect you too much, please Don’t throw my respect out the window cuz I swear you will fly out with it”, read one of his tweets.

The exchange began after Nigerian rapper YCee accused AKA of fuelling the xenophobic tensions through tweets that were posted when South Africa lost in the Afcon quarter-finals to Nigeria.

AKA has responded following the clash and asked for peace.

Meanwhile, several other celebrities including Tiwa Savage and Sho Madjozi have also weighed in on the violent protests in the country.

I refuse to watch the barbaric butchering of my people in SA. This is SICK. For this reason I will NOT be performing at the upcoming DSTV delicious Festival in Johannesburg on the 21st of September. My prayers are with all the victims and families affected by this.

Im just sad that Africans from other countries are mad at us. Law-abiding SAns don’t feel safe here either. No normal person can be happy that this is happening. Who is safe when violence erupts? Who wants to live in a city on fire? 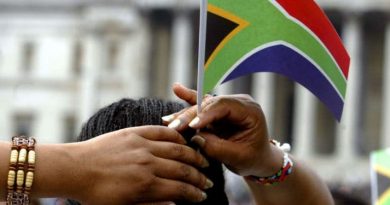 #FreedomDay – Five things to do on Freedom Day 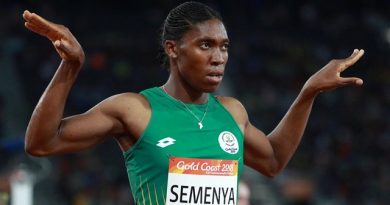 Caster Semenya: I will rise again, this has made me stronger 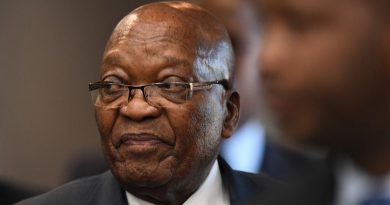