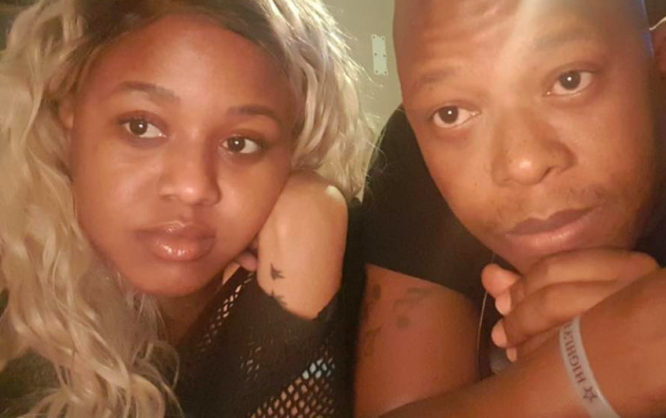 The pair failed to show up at a court appearance relating to Wodumo’s assault charges against her boyfriend.

Wodumo – real name Bongekile Simelane – laid assault charges against Maphumulo, her romantic partner, in March. The pair were expected to appear in the Pinetown Magistrate’s Court in relation to the matter on Tuesday.

Maphumulo’s lawyer Pat Magwaza told EWN he had been unable to reach his client.

At a previous court hearing, the couple announced that they had agreed to go for family mediation at organisation Families South Africa (Famsa).

A video clip of Maphumulo allegedly assaulting Wodumo went viral after being posted by Wodumo on her Instagram account.

This resulted in Simelane laying assault charges. Maphumulo initially announced plans to lay counter assault charges, claiming he was the victim, but he later apologised, saying in a statement he was ashamed of himself.

His lawyer confirmed that he would no longer be laying charges.

[WATCH]#Mampintsha‘s lawyer Pat Magwaza says he has been unable to reach his client. #BabesWodumo@NkoRaphael pic.twitter.com/hVisIC99Ee 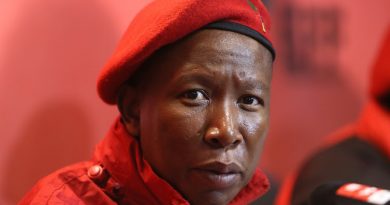 [Must Read] Land expropriation includes the land under your bonded house 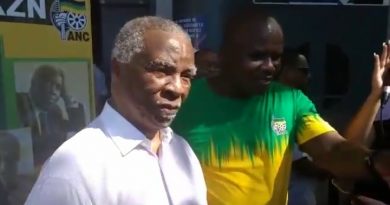 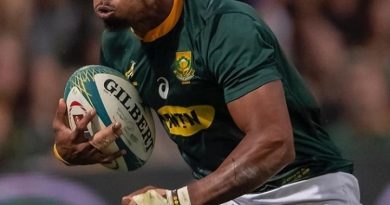