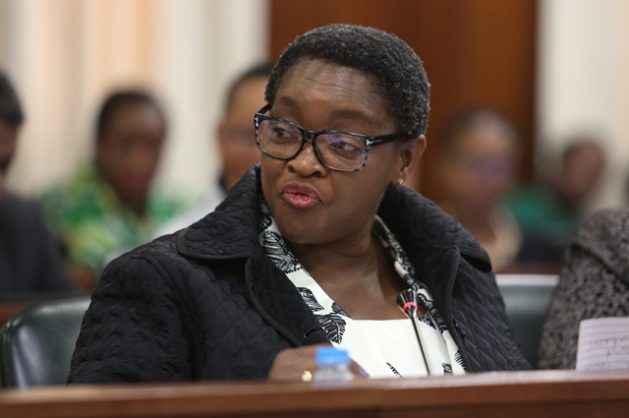 Former minister of Women in the Presidency and ANC Women’s League President Bathabile Dlamini has joined the growing number of former Cabinet ministers who have resigned their positions as ANC MPs after being left out of Cyril Ramaphosa’s new government.

The announcement was made early on Tuesday, barely a day after Jeff Radebe and Siyabonga Cwele officially tendered their resignations.

Former environmental affairs minister Nomvula Mokonyane did not take her parliamentary seat when the governing party appointed her as the chair of committees.

Meanwhile, about six new ANC MPs are expected to be sworn in this afternoon to fill the vacancies that arose when some former cabinet ministers and ANC members did not take up their seats.

Dlamini’s resignation is sure to be welcomed by opposition parties who have been baying for her blood over the Sassa grant payment debacle during her tenure as social development minister. 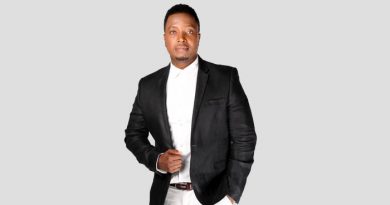 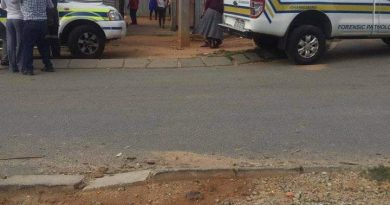 WOMAN KILLED BY HER Boyfriend IN ALEXANDRA JOHANNESBURG 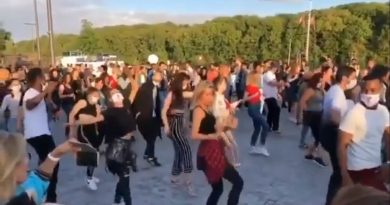 WATCH: #JERUSALEMADANCECHALLENGE has the world dancing during a pandemic

640 Views Sbahle Mpisane is back to making trends once again. The fitness influencer took to her Instagram to share