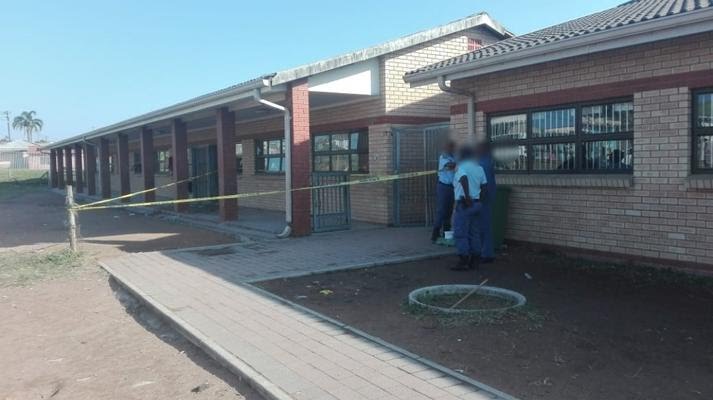 Authorities are investigating after a teacher was allegedly shot dead at a school in Gaze Makhanya Avenue in Folweni, Durban.

According to Netcare 911, paramedics responded to a shooting incident just after 9am on Tuesday morning.

“Reports from the scene allege that an unknown male had entered the school premises and fired multiple shots at a 48-year-old male teacher who was walking down a passage at the time, striking him in the head and abdomen,” said spokesperson Shawn Herbst.

“Paramedics arrived on scene and had assessed the man but unfortunately his injuries were too severe and he was declared deceased.”

The school has been quarantined by the Folweni SAPS, who are on scene.

Police spokesperson Colonel Thembeka Mbele confirmed the incident and said the circumstances surrounding the incident were being investigated.

In a separate incident, a pupil was suspended following a physical confrontation with a teacher at a Durban School.

The KwaZulu-Natal Department of Education said in light of the video clip that has gone viral on social media, it has decided to suspend the pupil with immediate effect pending disciplinary hearing which is due to be held within the next 5 working days. 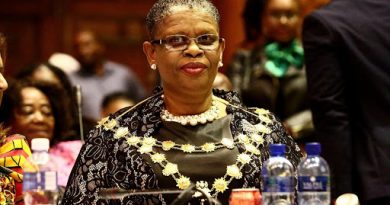 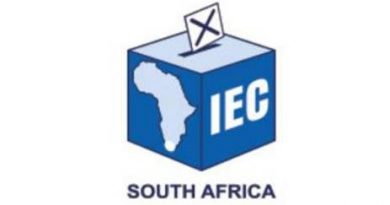 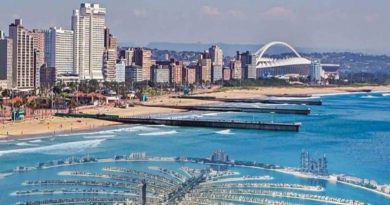