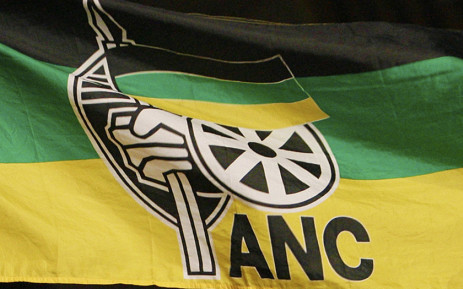 The African National Congress (ANC) has finalised the names of its premiers for seven of the eight provinces the party governs.

The party has not announced a candidate for the troubled North West.

Northern Cape Premier Sylvia Lucas and Eastern Cape Premier Phumulo Masualle did not make it onto the list while the fate of North West Premier Job Mokgoro is unknown at this stage.

Secretary-general Ace Magashule said a premier candidate in the North West would be announced in due course following internal engagements.

The organisation released a statement about the premiers on Monday evening saying it was guided by the principles of gender parity, unity and stability in ANC structures. It said it also wanted to achieve a balanced intergenerational mix while harnessing members’ experience and integrity.

The ANC provincial leaders in the eight provinces had sent the names of three premier candidates to the party’s national executive committee. 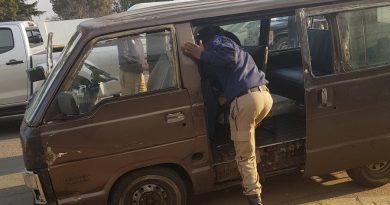 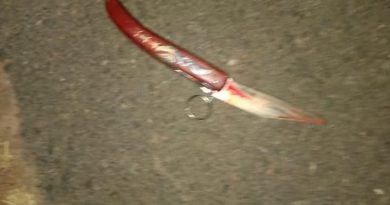 Alleged Monument Road hijacker stabbed with his own knife by victim 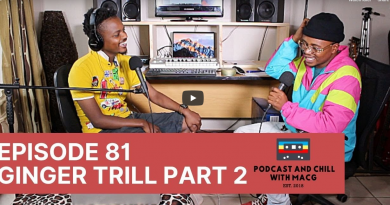