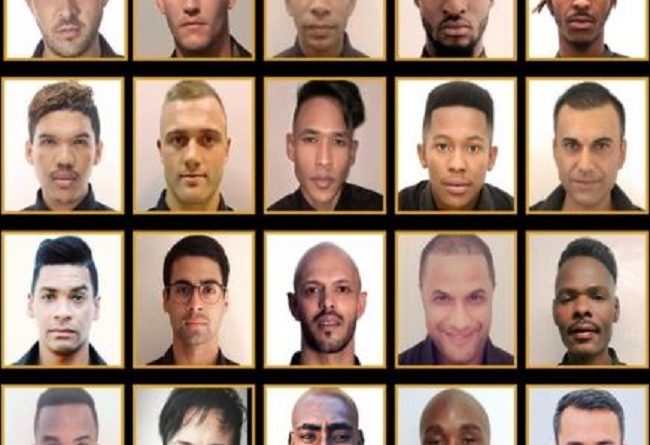 A tweet with the pictures of the Mr South Africa Top 20 finalists has left many social media users shocked and confused about the requirements needed for the competition.

Posted on Wednesday night, the tweet shows the list of finalists which has been heavily criticized, with many people likening the men to criminals.

Meet the Mr SA Finalists and their photographer. #MrSouthAfrica pic.twitter.com/6Oti40Wa0p

The tweet from the official Mr South Africa account has been deleted but not before the account’s admin defended the men against those who were hurling insults at the finalists. 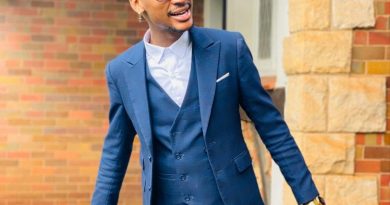 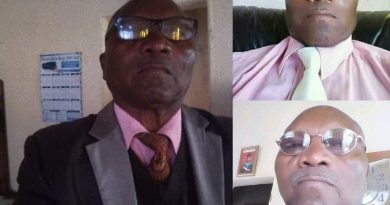 JUST IN: Mr Vundla is very angry after finding out that someone is using his pictures 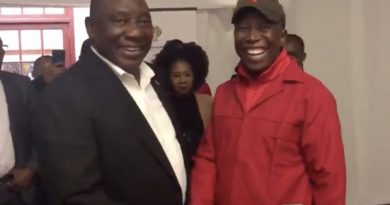 Ramaphosa agrees on expropriation without compensation