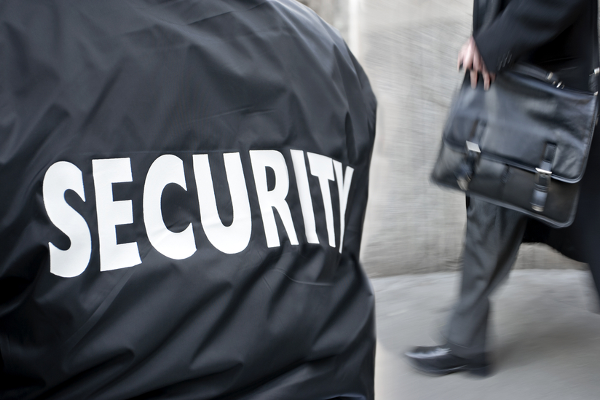 After a prolonged negotiation period, the Department of Labour has publishedthe new prescribed minimum wages for the private security sector.

The minimum wages will kick-in from 1 November 2018, and include wage increases for security officers as well as a number of other employee categories – including clerical staff, artisans, control centre operators, drivers, and general workers.

According to the latest 2018/2019 report by the Private Security Industry Regulatory Authority (PSIRA), there are currently 2.36 million security officers registered in South Africa – of which over 498,435 are employed by just over 9,000 registered and active security businesses.

This means that there are close to five security officers to every police officer in South Africa.

Most of these security businesses and security officers are operating and employed in Gauteng followed by KwaZulu-Natal (42% and 39% respectively), and the Western Cape.

Private security officers in South Africa are paid according to the roles and responsibilities they have. Guards are therefore graded between A and E based on the type of duty they perform.

The rate of pay differs across South Africa in the following brackets:

The monthly revised pay is as follows:

You can find all of the prescribed minimum wages across sector detailed below: 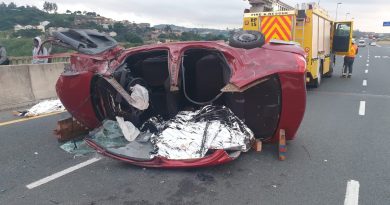 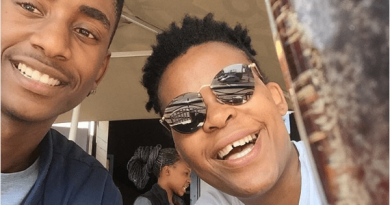 Zodwa Wabantu To Pay Lobola Again For Her New Bae 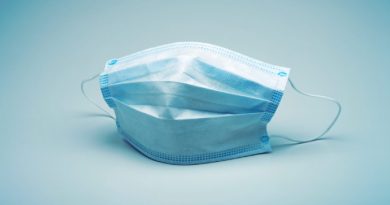