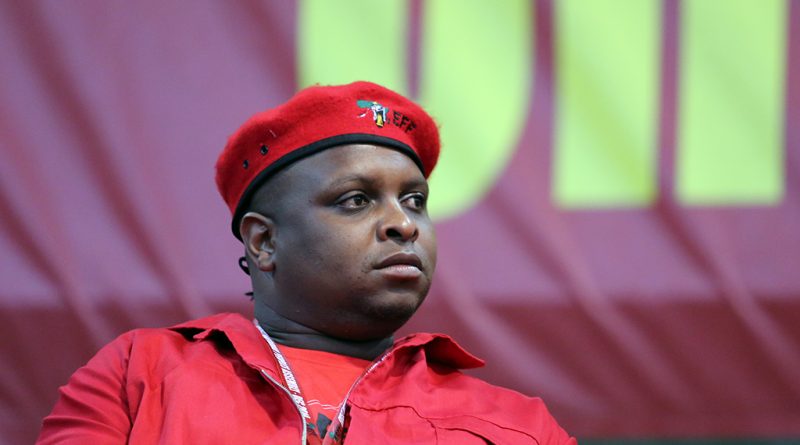 This is according to investigative journalist, Pauli van Wyk of Scorpio.

She says bank statements show the payout to the EFF deputy president.

eNCA’s Xoli Mngambi spoke to her. 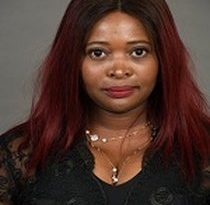 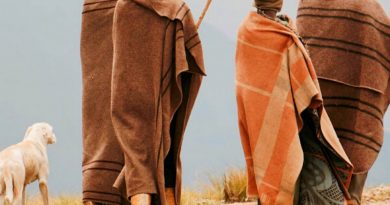 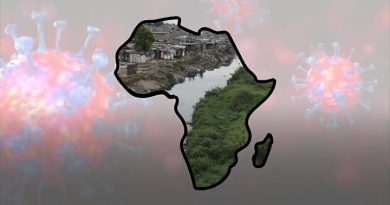