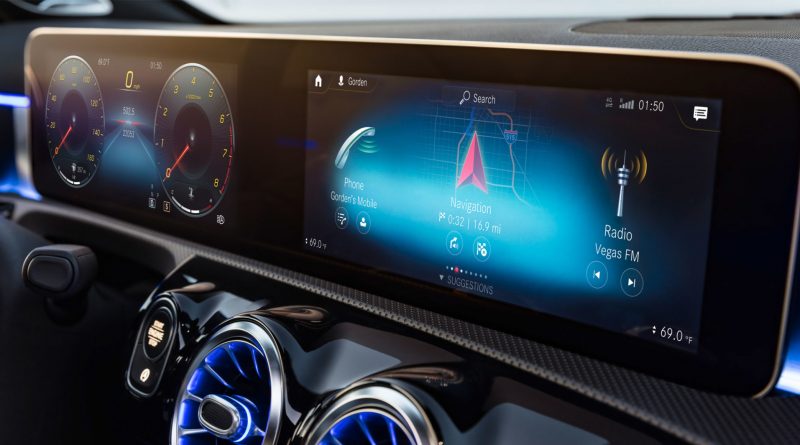 The 2018 A-Class from Mercedes-Benz brings a major technology update to the luxury compact car segment in the form of artificial intelligence. The fourth-generation A-Class features a “first of its kind” native voice assistant built into the Mercedes-Benz User Experience (MBUX) infotainment system.

The voice prompt is just one of four ways to interact with MBUX; the other three are a touchscreen, touchpad on the centre console with haptic feedback, and touchpads on the steering wheel.

MBUX uses artificial intelligence to learn and adapt to the driver over time to understand indirect speech. For example, the driver could say “Hey Mercedes, I’m cold”, and it would turn up the heat. Due to the system constantly learning from the driver, it’s not uncommon for it to respond differently to someone trying it for the first time.

The company claims that the system grows to understand personal preferences and predict your needs, like switching to your favourite radio station, with the premise of the car adjusting to you and not the other way around.

Just like a smartphone assistant, it is able to call and text on your behalf; provide directions; find nearby restaurants or petrol stations; play music, but only from a USB source with correct ID3 tagging on the track; and car-related queries.

At the launch event Cape Town last week, I found that the system was easily triggered when the word ‘Mercedes’ was mentioned in conversation. When trying it for the first time, it understood me more often than not, provided the right keywords were used, and after some trial and error. At times, it would confuse the word “station” for the radio, instead of finding a fuel retailer.

What sets MBUX apart from using voice commands on Apple’s CarPlay and Google’s Android Auto — both supported on the A-Class — are the car-related questions you can ask it. This includes useful information such as how many kilometres are left before you need to fill up and when you’re due for a service, to adjusting the interior lighting and switching on the seat warmers.

When I asked it to open the sunroof blinds, I found that if the word “blinds” were in the question, no matter the ordering of the words, or the omission of the word “sun”, it would understand the command.

In terms of safety, a passenger cannot toggle settings like electronic stability control, or anything that would impact the driver.

You’re probably wondering how it finds location information — details about local venues like hotels and restaurants. The car comes with LTE as standard. The embedded Sim is from the Netherlands and roams locally on Vodacom and all costs are covered by Mercedes-Benz South Africa. The Sim card cannot be used as a hotspot and does not support live streaming. MBUX can be updated over-the-air as new software becomes available.

Up to eight driver profiles with personal preferences can be saved onto the Mercedes Me smartphone app, and carried over to other cars should you switch to a new car.

The MBUX system is the way forward, and that much safer than fiddling with dials and knobs. Even though it’s a first-generation product, I’d recommend it because software updates are available over the air. 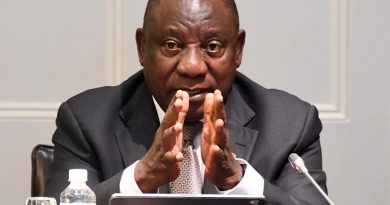 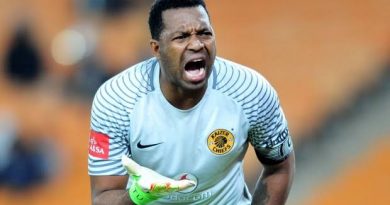 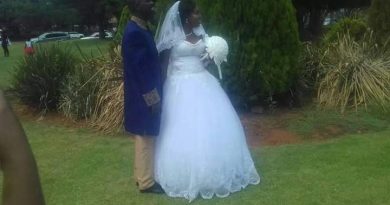