Woodmead - One killed, three injured in a shooting

One man was killed and three injured in a shooting on the Woodmead Bridge over the M1 Highway in Woodmead, Johannesburg.
ER24 paramedics arrived on the scene at 10h53 to find another service already in attendance. Several vehicles were found in the middle of the road.

On closer inspection, medics found a male security guard lying in the road while three patients were found lying inside a light motor vehicle. Medics assessed the patients and found that a passenger in the car had sustained fatal injuries while the driver and security guard were in a critical condition. The other occupant from the vehicle escaped with minor injuries.

Medics treated the patients and provided the two critically injured with advanced life support. Shortly after, the security guard was airlifted by a private medical helicopter to a private hospital while the other was transported by ambulance. The patient with minor injuries was transported to a nearby hospital for further care.

Unfortunately, nothing could be done for the driver, and he was declared dead.
The details surrounding this incident are unknown, but authorities were on the scene for further investigations.

Suspects on foot, possibly four and possibly heading towards Midrand down Old PTA. They are armed.

Looks like a Hijacking that went wrong. Hunt for the gang is underway. Some arrests reportedly made. Fidelity Security chopper and ground teams also in the air. It’s Taxi-related they were escorting one of the chairmen for taxi association in Woodmead Drive JHB. They tried to hijack a car. Recovered near Midrand. Two firearms seized and one suspect arrested so far. Tactical Units on scene with law enforcement and emergency services. 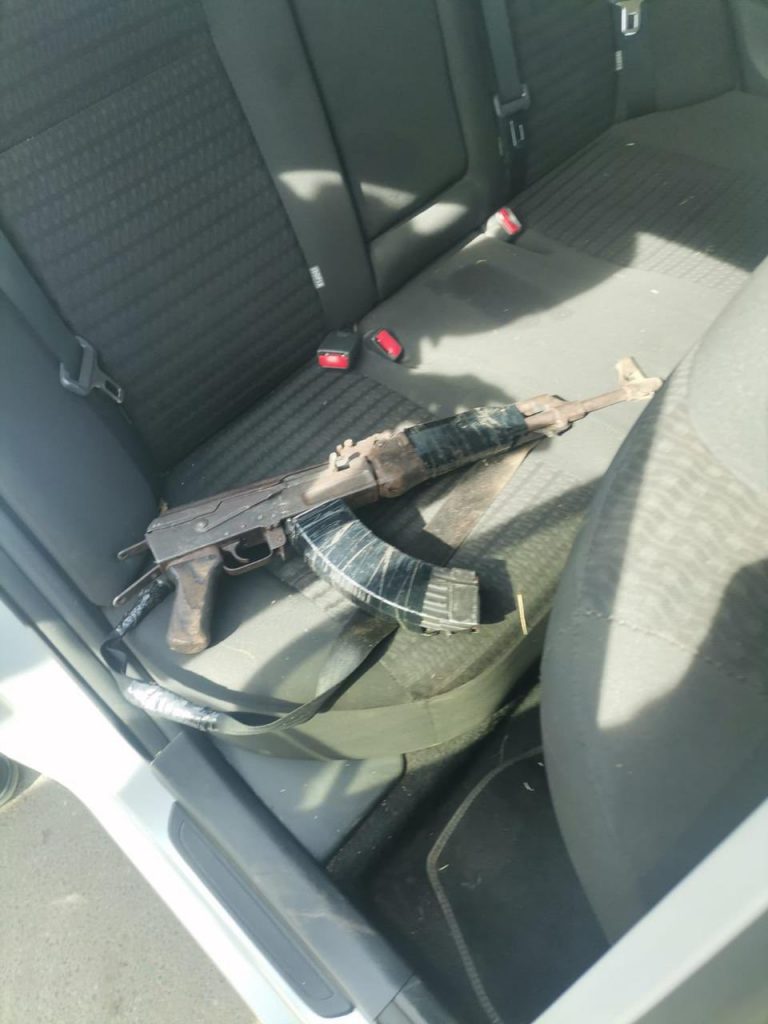 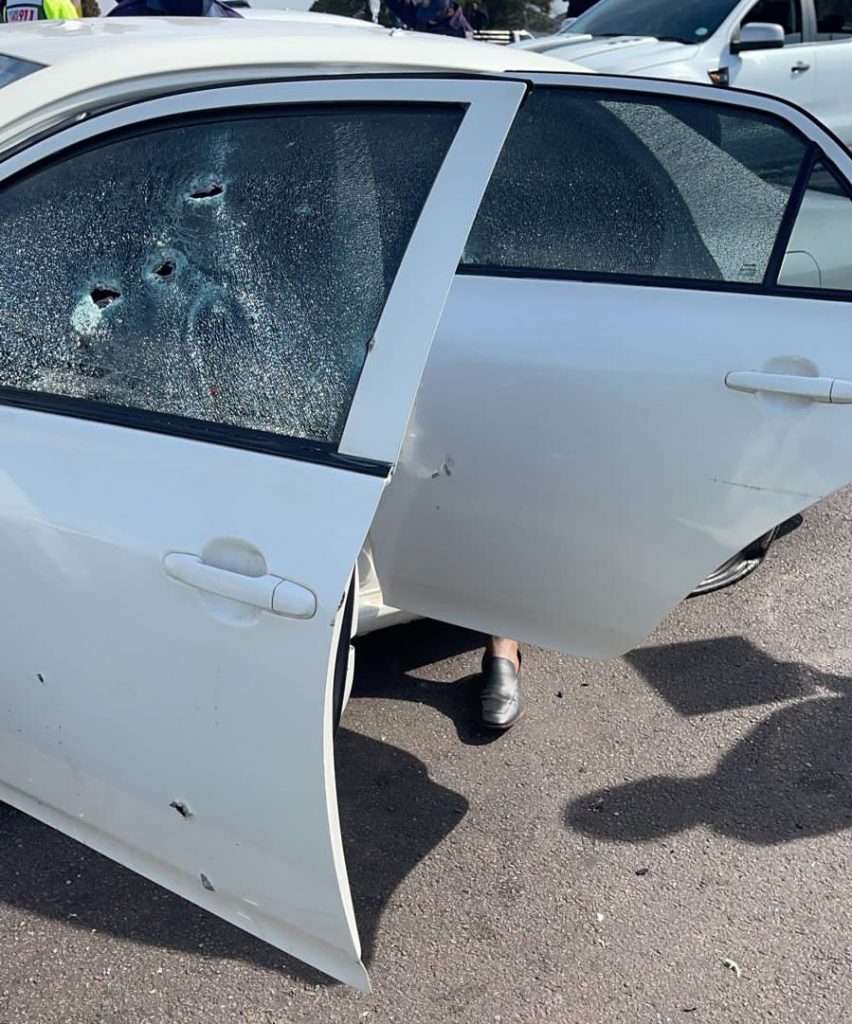 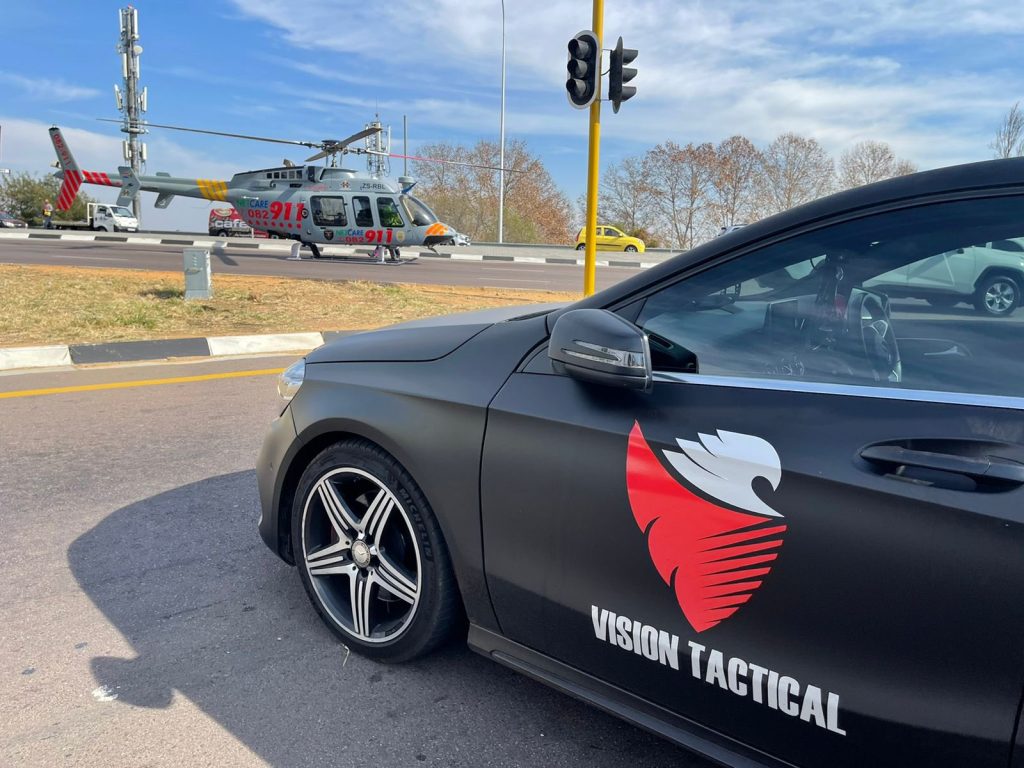