The likes of Lucas Radebe, Benni McCarthy, and Quinton Fortune have achieved great feats in the English Premier League (EPL), but it’s been a while since the South African flag featured prominently in the league.

Not since Steven Pienaar’s Sunderland was relegated from the most-watched football league on the planet has the country had a representative in the EPL.

However, there are a number of Mzansi-born players in the books of clubs currently slugging it out in the league. 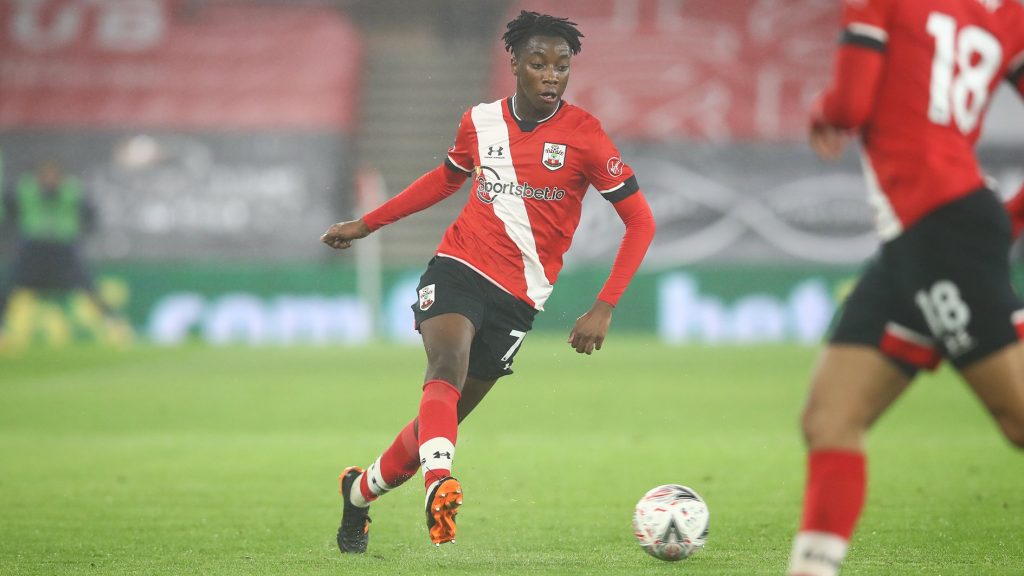 Perhaps a little further away – in terms of age – from running out in the world’s biggest league, compared to the rest, Kgaogelo Chauke is still one of South Africa’s great hopes.

The 17-year-old midfielder progressed through the ranks at Southampton, impressing at both Under-18 and Under-23 levels.

He has recently put pen to paper on his first professional contract, taking a huge step towards making his EPL debut for the Saints. 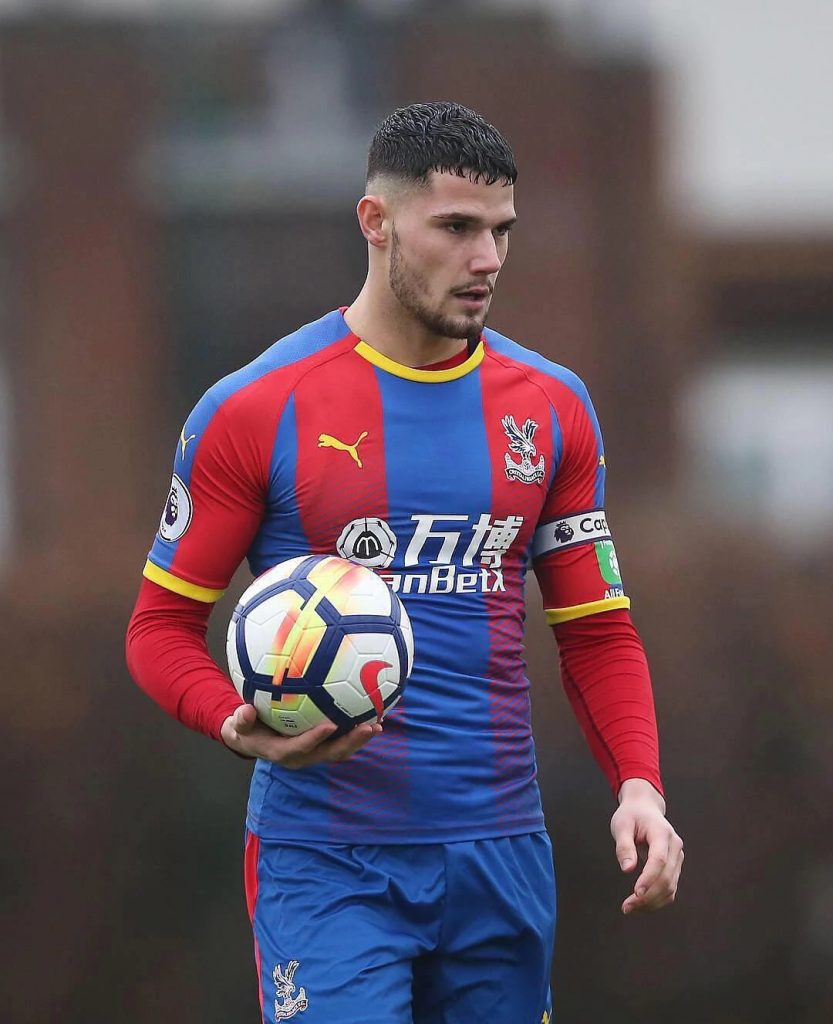 Cape Town-born Nikola Tavares is in the books of Crystal Palace, and has skippered their Under-23 side while still a teenager.

However, Bafana have some stiff competition for his services, as he has played youth football for Croatia, where he also holds a passport, along with the “green mamba”, which makes him eligible for either country. 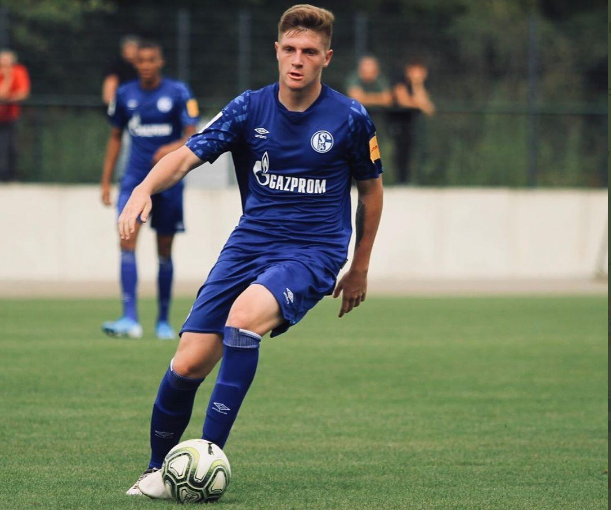 The latest player to join South Africa’s contingent in England’s top flight is Cross, who came up the ranks at Mpumalanga Black Aces before joining Bidvest Wits, who have since folded.

The teenager spent two years on loan at Bundesliga outfit Schalke 04, and has now joined Newcastle United on a two-year deal. 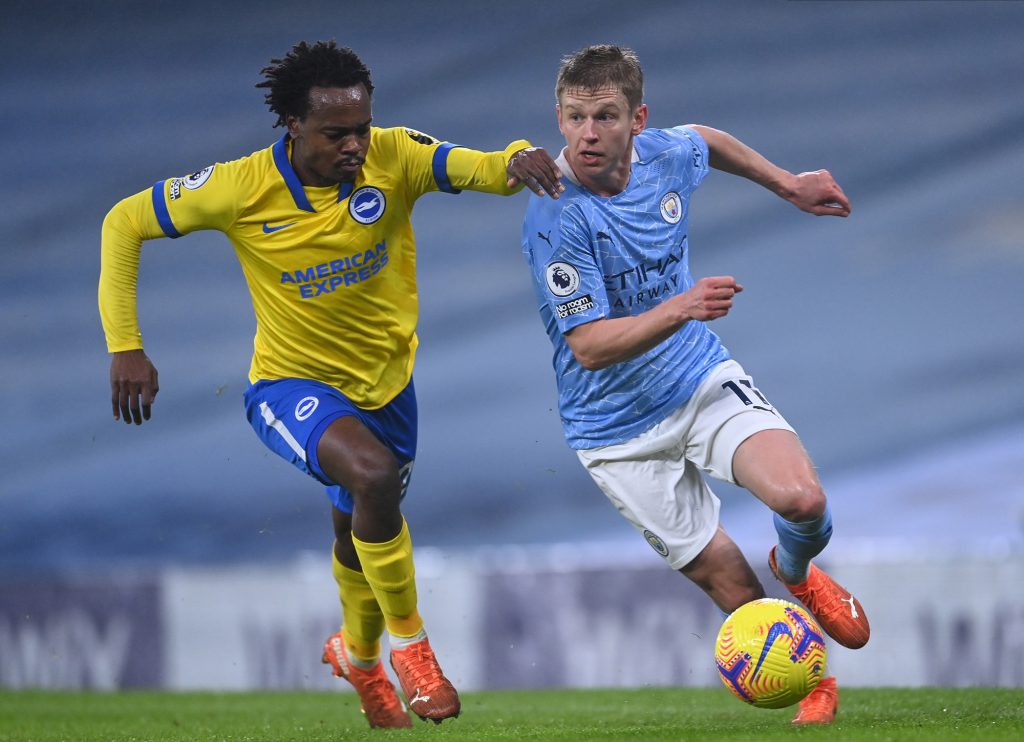 Perhaps the closest to first-team football is Percy Tau, who is in his third straight loan spell since joining Brighton and Hove Albion from Mamelodi Sundowns in 2018.

According to reports, the Seagulls are looking to recall the player from Anderlecht, where he currently plies his trade, in January when work permit regulations go through changes brought on by Brexit.

Should they succeed, he could be the first South African since 2017 to feature in the EPL. 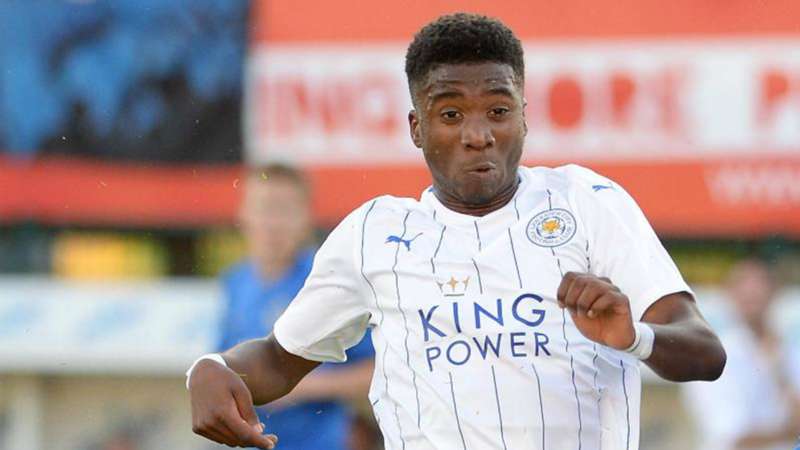 The SA under-20 midfielder spent some time on the fringes of Brendan Rogers’ squad after signing his first professional contract ahead of last season.

Now 21, Leshabela is yet to make his first-team debut, despite being part of the English Premier League outfit’s pre-season ahead of the ongoing campaign.

The Legend of Zelda: Breath of the Wild gameplay on the Nintendo Switch