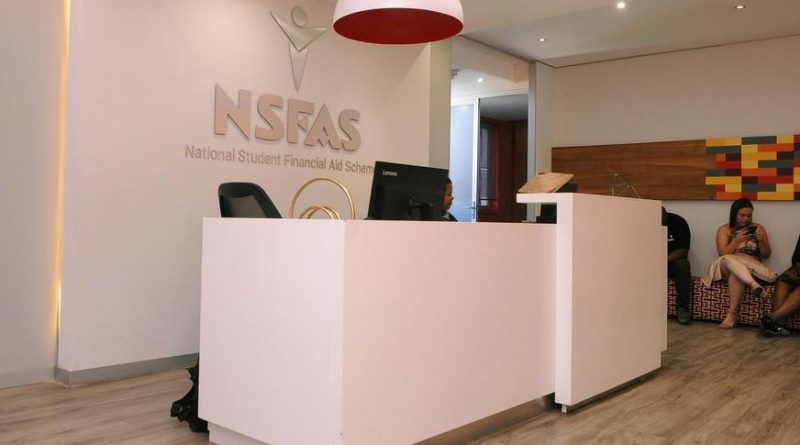 A young woman who took to social media to boast about her luxurious life has landed herself in controversy after claiming to be a NSFAS beneficiary, despite claiming her adopted mother was an ambassador for the country in Europe.

The woman known to Twitter as @LintixP, whose real name is Tia Plaatjie, has since locked her profile and deleted several tweets which have landed her in controversy.


Plaatjie found herself courting controversy in the early hours of Tuesday morning when there was a Twitter debate about ‘Rich Kids’ showing up in poor communities with their expensive cars and donating blankets to the poor. Plaatjie appeared to be sympathetic to the rich kids and said people misunderstood them to be gloating when they were being themselves.

In another exchange, Plaatjie said she had applied for National Student Financial Aid Scheme funding ‘because I can’, despite talking of her luxurious lifestyle which included living abroad with her adopted ambassador mother after her biological mother died 12 years ago.

She had also spoken of her charmed life, with private chefs and drivers and attending the Marymount International School in Rome.

When she was accused of defrauding NSFAS, Plaatjie said she had been awarded funding because she was a deserving recepient. She said NSFAS had conducted the proper checks.


Plaatjie declined to do a telephonic interview with IOL, but agreed to answer several questions via Twitter. She would also not divulge her name and later stopped responding to texts and made her social media account private as the Twitter storm grew.

She was ousted on the NSFAS issue by @Inga470683202, who said she used NSFAS to finance her studies in Bloemfontein. She confirmed this and said she had done so ‘because I can’. Twitter then came down hard on her and said she stole that opportunity from a poor deserving student.

“This is inequality, like how do they even allow her to get funded whereas kids who truly need it get rejected or are delayed left, right and centre?” one Twitter user asked.


According to message sent to IOL on Tuesday, Plaatjie said she had applied for NSFAS and was duly funded as she was independent from her aunt at that point of her life. She claimed her aunt (adopted mother) was not involved in her life then.

She said her aunt adopted her after her mother died and then paid for her school fees at a Durban all girls boarding school until matric.

When she turned 18, she claimed the adoption became null and void as she told her aunt she wanted to be independent from her. Plaatjie said in her first year of university, she she paid for her own fees with the money her biological mother had left her.


She said she benefitted from NSFAS only in 2017 and from there on, claimed she had paid for her own fees.

“You can do research and you will see I applied for it just like anyone else and never went on it after that year. I paid my own fees. There’s really no news here. They will also see from their (NSFAS) records. Twitter takes things and blows them out of proportion. I’m actually shook people are taking this seriously because it’s really nothing,” via text.

“My aunt has absolutely nothing to do with this; I don’t even know why they’re adding her to this,” she said.

NSFAS spokesperson Kagisho Mamabolo had yet to comment despite calls and text messages sent to him on Tuesday.


According to NSFAS, you qualify for funding if:

– You are a South African citizen;

– Your combined annual household income does not exceed R350 000 per annum;

– You are a SASSA grant recipient;

– You are registering for the first time for an undergraduate qualification at a public university or you are registered at a TVET college for one of the National Certificate Vocational or report 191 programme;

– You are applying to study at a public university or TVET college for a qualification;

– You are an already registered university student with an annual household income of less than R122 000 per year;

– You have passed Grades 9 and 10 to receive NSFAS funding to study at a TVET college;

– You have passed Grade 12 to receive NSFAS funding to study at a university.

According to Business Insider, ambassadors earn a minimum R1 million per year and enjoy generous perks – including cost-of-living allowances – which can be higher than the salary. 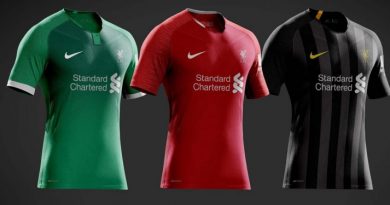 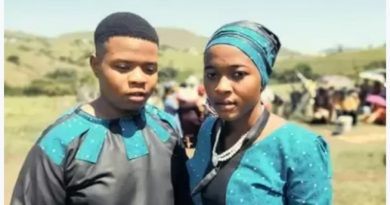 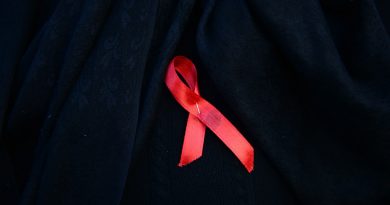 London man second patient to be cured of HIV

630 Views Sbahle Mpisane is back to making trends once again. The fitness influencer took to her Instagram to share