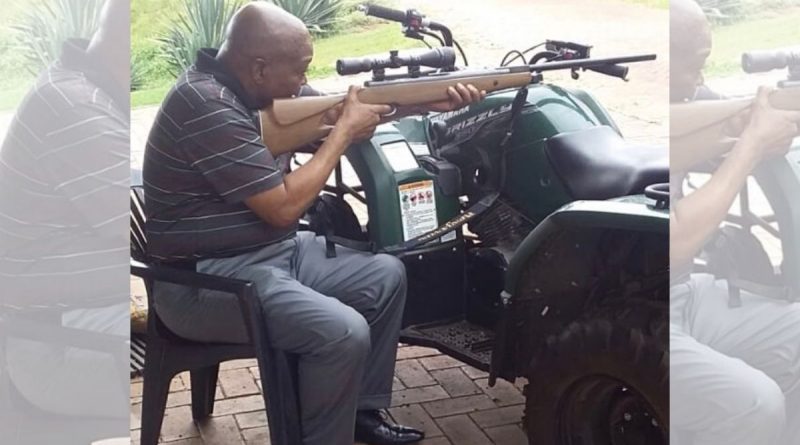 After a Twitter-break of nearly six weeks, former South African president Jacob Zuma returned to the social media platform. He shared one single image with no caption.

It is said that an image is worth a thousand words, and quite frankly, Zuma has given us more than enough info to go on, even without saying anything.

The photo shows Zuma, who is supposed to be in Cuba, sitting at Nkandla and balancing a rifle on a quad bike. It’s not clear who he is aiming at, but feel free to make your own conclusions.

Zuma’s photo was retweeted more than a 1 000 times in a matter of minutes, while more than 2 300 netizens felt that it was deserving of a ‘like.

“But you not sick mos Baba.”

Of course, Zuma’s supporters were ready and waiting. One netizen known only as Taki was quick to tell Sipuka, who’s a supporter of President of Ramaphosa, to “go comment on your ugly nose president’s posts.”

Another user asked if Zuma shouldn’t be “on a sickbed in a hospital somewhere in Cuba or Pretoria Military”, while yet another added:

“One tweet from President Jacob Zuma would shake the country.” 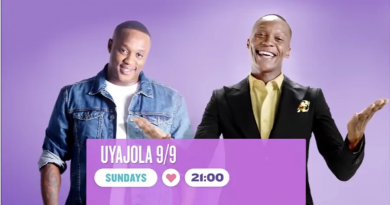 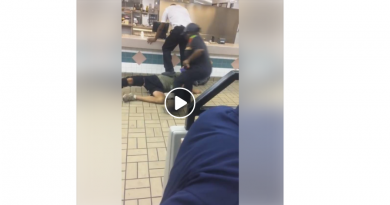 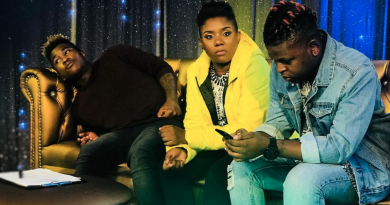