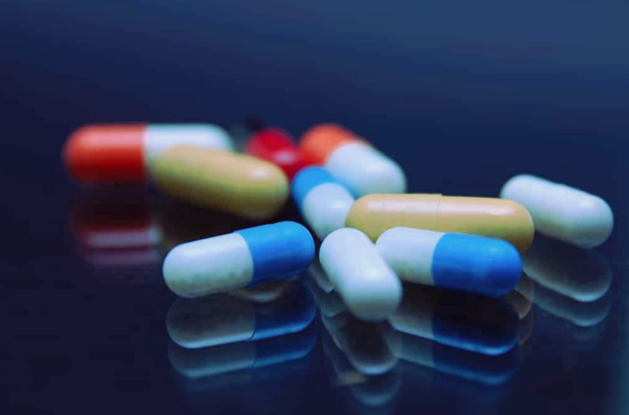 The bill promises universal health coverage to every South Africa, and details how the new system will work in South Africa.

Below Michael van Vuren, a partner at law firm Fasken, outlined some of the key points of the bill that you should know about.

Is the NHI compulsory?

It is compulsory insurance. An NHI Fund is to be established as a single purchaser and single payer of healthcare services in South Africa.

Stated plainly, it is akin to a very big state-run medical scheme or insurer, but without competitors. So it is like SAA without Comair or Safair, GEMS without Discovery.

Under current legislation, a medical scheme member generally chooses the doctor, hospital and specialist and the medical scheme refunds that expense to the member, or for convenience directly to the provider of the service.

Under NHI, the Fund purchases the health care service “on behalf of the user” (mainly South African citizens and permanent residents) at accredited healthcare providers free of charge at point of care.

The Fund will also determine the payment rates for services and “must negotiate the lowest possible prices for goods and health care services without violating applicable law”.

The Fund will be:-

What happens to medical aids?

The current role of medical schemes will be restricted to only providing cover for health services not covered by the Fund.

This is defined as complementary cover or one that fills the ‘gaps’ as was stated in the White Paper on the topic.

This restriction could apply to voluntary private health insurance schemes as well, although they are not mentioned in section 33 of the bill but in section 6.

What services will be covered by the NHI?

At this stage, such information is not available.

The bill does envisage a formulary and a Benefits Advisory Committee, who in consultation with the Minister and the board of the Fund, will determine the benefits provided by the Fund.

Section 8 of the bill states that a user will be personally liable for (a) treatment not included in the formulary, (b) services that are not medically necessary and (c) services due to noncompliance with the referral pathways.

Who will pay for the NHI and how much will it cost?

The chief source of revenue for the Fund will be from general tax revenue, including:-

According to reports, National Treasury will sometime later provide a revised costing to the one they produced for the White Paper in 2017.

The White Paper estimated that the additional funding required in 2025/26 needed if baseline (i.e. pre-NHI) health expenditure increases at 3.5% per annum in real terms is R71.9 billion in 2010 prices.

The source for this is a National Treasury projection of 2012.  The White Paper found that the funding shortfall increases if the baseline resources grow by a smaller margin, say if 2% each year will lead to a shortfall of R108 billion in 2025/26. It concludes that ‘over the long run, the pace of economic growth is an important indicator of overall growth rate in health expenditure”.

This is ominous given the poor economic growth that actually took place over the past years.

In reply to a question on a recent radio interview, the Deputy Director-General of the National Health Insurance stated that it is the department’s intention for NHI to be cheaper than current medical aid.

What if I don’t want to use the NHI?

Payment to the Fund is mandatory and is collected as part of general tax revenue.

The bill does not expressly exclude persons from obtaining services privately and outside the Fund, however, as mentioned above, private insurers and medical schemes are not allowed to provide cover for services covered by the Fund.

Hence, expensive treatments previously covered by medical schemes, such as hospitalisation, could become unaffordable without assistance from the Fund.

When will the NHI begin?

Under the bill sent out for discussion in June last year a three-phased approach was adopted. The first phase being from 2012 to 2017. This phase has passed.

Both phases have (amongst others) the common objective of initiatives to strengthen the health system. Section 57 of the bill has objectives that must be achieved in Phase 1. 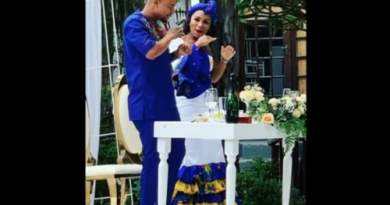 Eat your hearts out gals, George Lebese is off the market 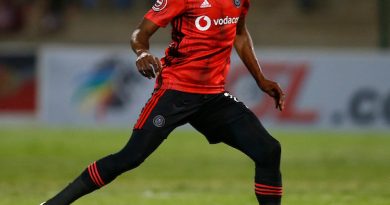 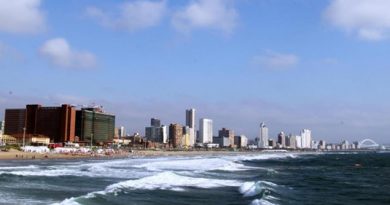