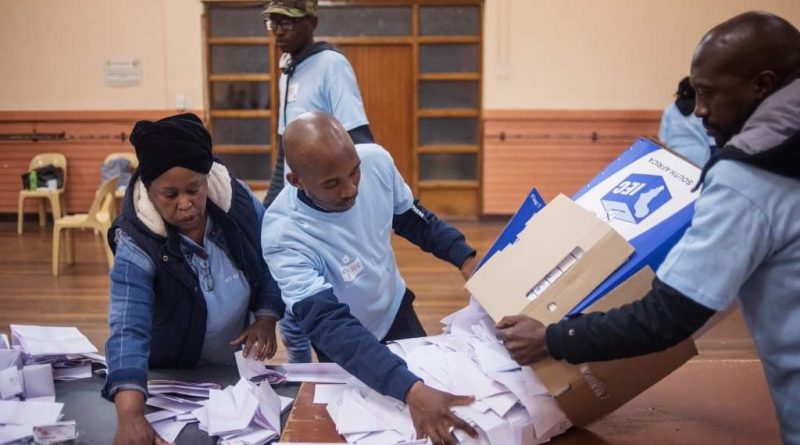 With the vote count and capturing complete in four of South Africa’s nine provinces, the African National Congress (ANC) remains firmly in the lead in the national elections.

By 01:54 am, the votes from all voting districts in the Western Cape, Northern Cape, North West and Mpumalanga had been captured on the Independent Electoral Commission of SA (IEC) results board, while the Eastern Cape was 100% complete, Limpopo at 100% percent, KwaZulu-Natal at 99.94% and Gauteng 94,05 percent. 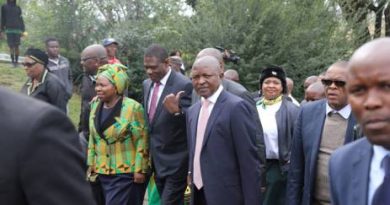 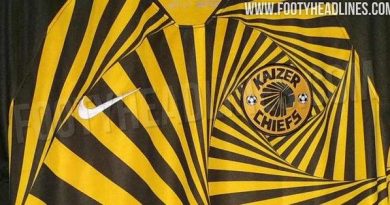 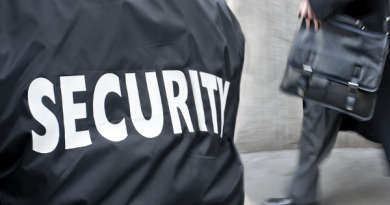 How much private security guards now earn in South Africa