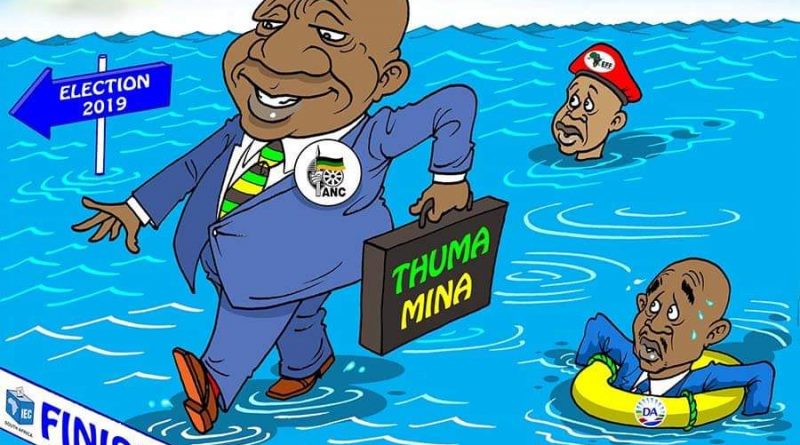 Johannesburg – The ANC dipped below the 50% mark in the Gauteng province vote tally as counting continues across the country.

The Gauteng province was largely viewed as possibly up for grabs for a coalition partnership ahead of the elections.

Its fate has been largely hanging in the balance with the ANC hoping to obtain at least 50%-plus percentage of the votes to avoid a possible coalition partnership, this while the opposition was hoping to gain more votes in hopes of also forming a coalition.

A large number of votes were still outstanding in the province’s big metros such as Ekurhuleni, Tshwane and Johannesburg. A lot could still change.

A total of 61.35% of votes have been counted by in the province thus far.

The national results centre in Pretoria is a hive of activity as more political parties arrive to ascertain how much votes their respective parties have obtained.

President Cyril Ramaphosa is expected to arrive later on Friday. While opposition leader for the DA Mmusi Maimane is also expected to make an appearance. Maimane is expected to face tough questions as his party has lost a number of its voters to the VF-Plus, which doubled its 2014 election numbers. 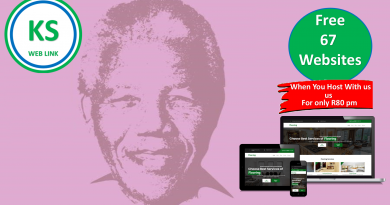 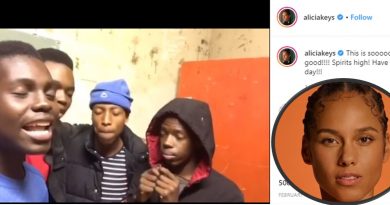 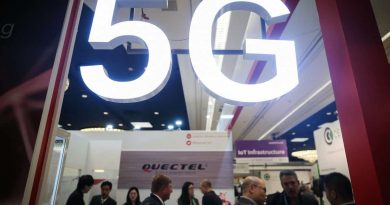 Everything You Need To know About 5G linked to coronavirus