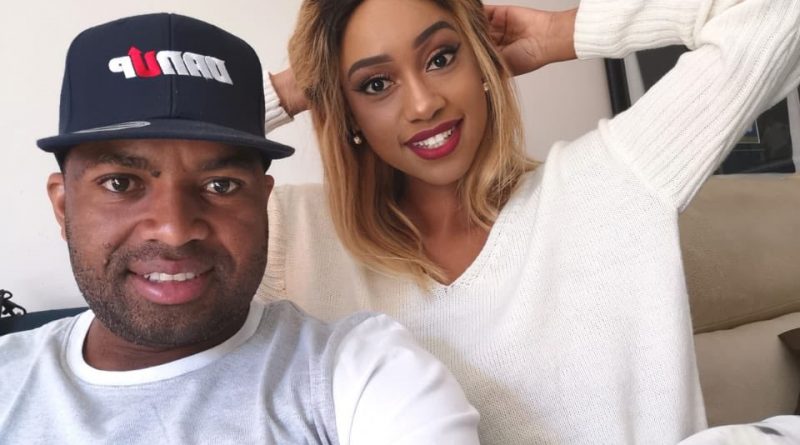 Itumeleng Khune has positioned himself as one of South Africa’s most popular sports stars. Even though he is a professional athlete, over the years, his personal life has thrust him into pop culture.

Khune became tabloid fodder when he was dating Minnie Dlamini and after the pair called it quits, the soccer player moved on to fitness bunny, Sbahle Mpisane and the two were rumoured to have gotten engaged.

In August 2018, Sbahle was involved in a near fatal car crash and during her healing process, Itumeleng was by her side, however, after the pair stopped posting pictures of one another, many fans speculated that they had broken up.

It seems like the rumours are true because Itu recently took to Twitter to post a snap with a young lady who is rumoured to be his bae. Take a look at the snap below:

A couple of days ago, the NPA dropped the charges they had against Sbahle after her accident. Speaking to Isolezwe, Sbahle expressed that she is happy about the latest development.

“I try to remember but my mind just does not recollect what happened. I don’t remember anything. It’s really frustrating as I woke up in the hospital and remained there for a while people tried to hide from me, the damage that was caused,” she told the publication. 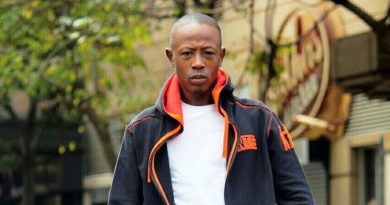 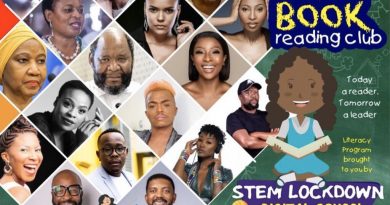 Basic Education defends decision to use celebrities for online teaching 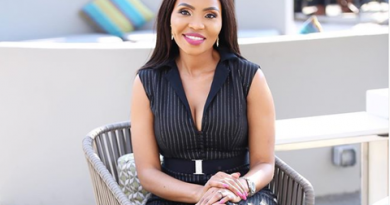 Hawks Give In As Furious Norma Gigaba Threatens Legal Action

345 Views Celebrity enthusiasts Manpinsha and Babes Wodumo are gradually changing the story in the minds of South Africans. Well,