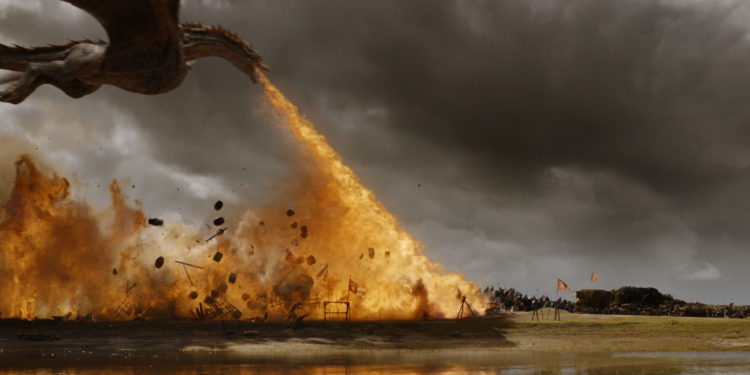 The premiere for the eighth and final season of Game of Thrones took over the internet and the early morning of many South Africans on Monday.

People all across the country stayed up late, woke up early or even ventured from their homes to attend countrywide cinema screenings of the first episode of the six-part final series.

Social media has been dominated with Thrones-themed search terms since the shortest episode aired, mostly with the names of some of the main characters.

Apps got in the fun as Twitter released its customary hashtag themed emoji for the show and Snapchat rolled out a lens with fire and a tiny shoulder dragon for fans.

The first episode seemed to be generally well received by fans on airing.

But only time will tell whether the enthusiasm for the early morning airings will maintain.

At just 54 minutes, tonight’s season premiere of #GameOfThrones is the shortest episode of the season. Here are the run-times for the remaining five epsiodes: https://t.co/LrjyIAwZkK #GOT8 pic.twitter.com/nqi0159V5l

The first reviews are in for the premiere of #GameofThrones – currently it’s #Fresh at 96%, with 25 reviews: https://t.co/luHmWEXbrX pic.twitter.com/xv7CCACfU0 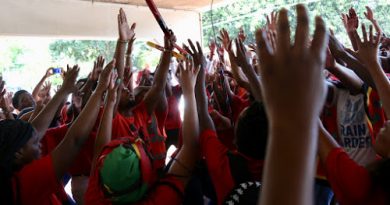 DUT suspends SRC president after an altercation with officials and students 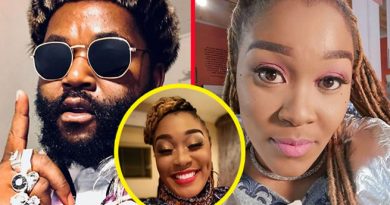 ‘I did not rape her’: Sjava denies rape allegations 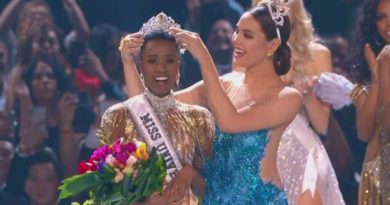