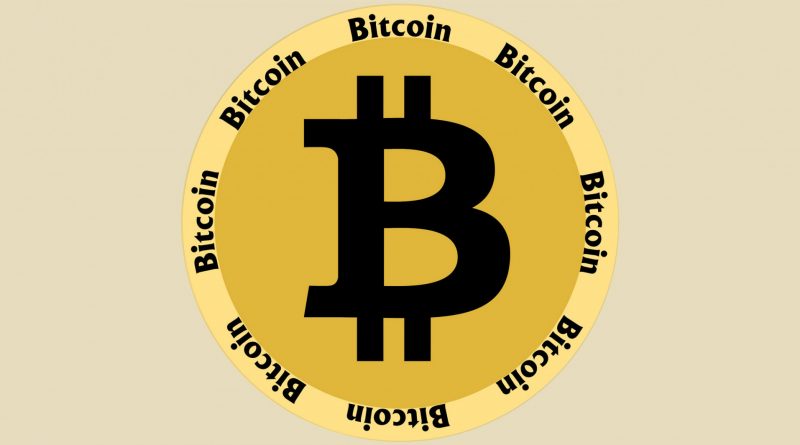 The great crypto crash of 2018 plunged deeper over the weekend.

Cryptocurrencies just had their worst week ever, and bitcoin is 82% below its high of R300 000 almost a year ago. After an epic rally last year that exceeded many of history’s most notorious bubbles, digital currencies have become mired in an almost $700-billion rout that shows few signs of abating. Many of the concerns that sparked the 2018 retreat — including increased regulatory scrutiny, community infighting and exchange snafus — have only intensified this week.

Even after the steep losses, Oanda’s Stephen Innes has yet to see strong evidence of a capitulation that would signal a market bottom.

“There’s still a lot of people in this game,” Innes, head of trading for Asia Pacific at Oanda, said by phone from Singapore last week. “If we start to see a run down toward $3 000, this thing is going to be a monster. People will be running for the exits.” 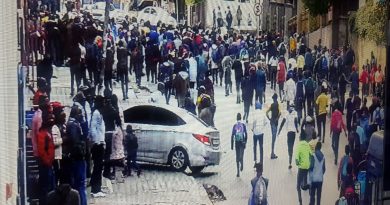 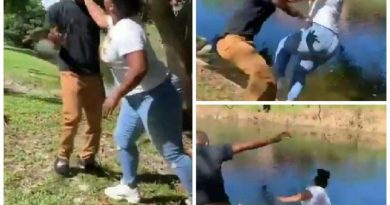 Watch: A man slapped and pushed her girlfriend into the water 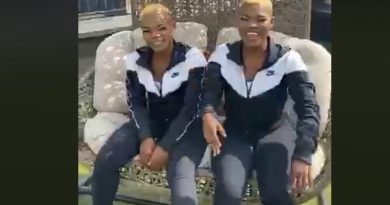