Oops, they’ve taken it to next level and that’s social media distancing, LOL! It took him a few months to officially do it, but it appears as though Somizi is now tying up some loose ends on his previous relationship — and that means officially unfollowing his ex-husband on both Instagram and Twitter.

The Metro FM DJ’s fan first noticed that the 48-year-old had officially unfollowed her 26-year-old former husband at some point on Wednesday, April 7. 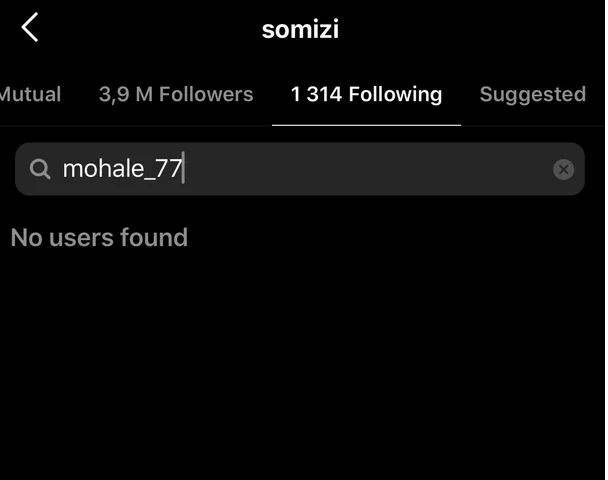 Earlier this year it was reported that Mohale has served Somizi with divorce papers. But Despite Mohale being the one to officially serve divorce papers he is still following his ex-money-bag, husband. 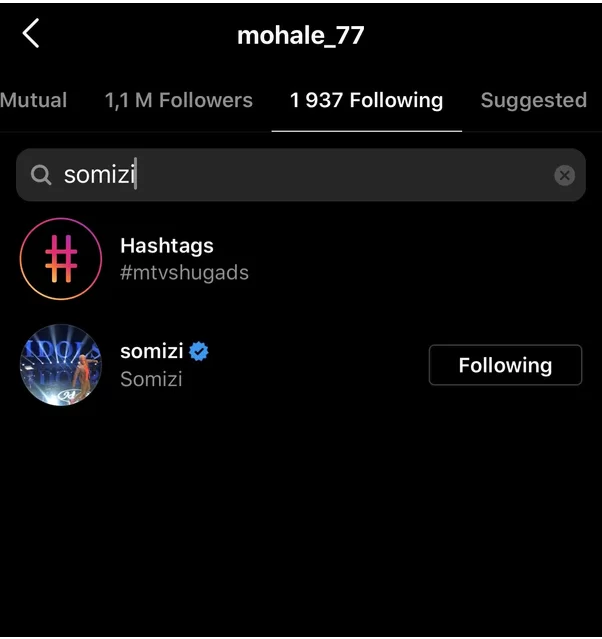 Mohale never openly spoke about the hardships they were facing in their marriage while the Idols SA judge spoke candidly about his marriage and hitting the one-year challenge mark.

We just hope uncle bae pulls through from this heartbreak, he really love and made Mohale who is today.