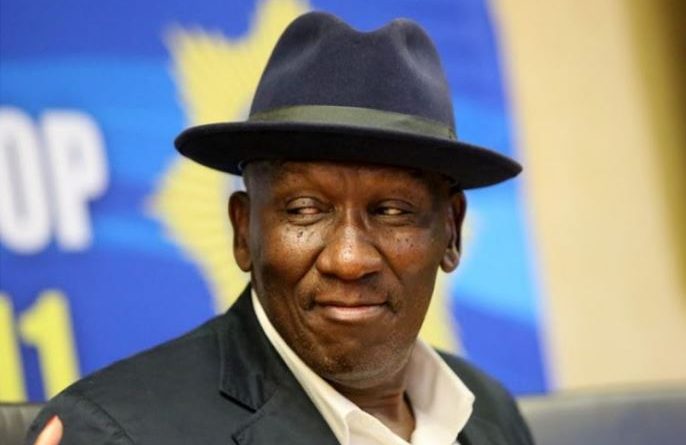 The South African Police Service (SAPS) has come to the defence of Police Minister, Bheki Cele partying on new year’s eve (NYE). They claim that the video is an old one and not taken during the amended level 3 lockdown.

The video has been shared widely on social media and shows Cele celebrating in a crowded venue. However, the SAPS says the Minister did not break lockdown regulations as the celebration he is shown in dates back to 2017.

The statement comes hot on the heels of reports that Mineral Resources and Energy Minister, Gwede Mantashe, violated lockdown regulations when he hosted a two-day wedding, but the SAPS had also clarified that Mantashe had done nothing wrong in that instance either.


#PoliceMinistry The Police Ministry has noted the circulation of a video of @SAPoliceService Minister Gen Bheki Cele at a social event. The video was taken in 2017 & not on #NewYearsEve2020 under the adjusted #Level3Lockdown as suggested by some social media users. #WearAMask pic.twitter.com/n1GEoNUwol

On Saturday, Labour Minister, Thulas Nxesi also distanced himself from a photo of him celebrating NYE with no mask on and no distancing, saying that photo was also from 2017.

“Posting such a picture when the country is dealing with a serious pandemic of Covid-19, of which the Minister also recently was a victim, is not only reckless but irresponsible to the extreme,” his office said in a statement.

I would like to put it on record that the picture was taken on 31 December 2017 during a private social gathering with friends. pic.twitter.com/SCgG4Q8ACg 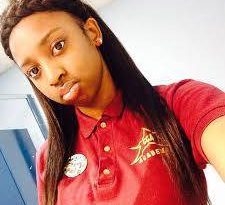 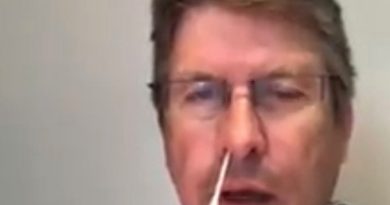 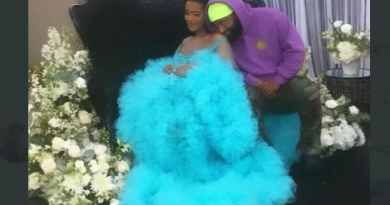