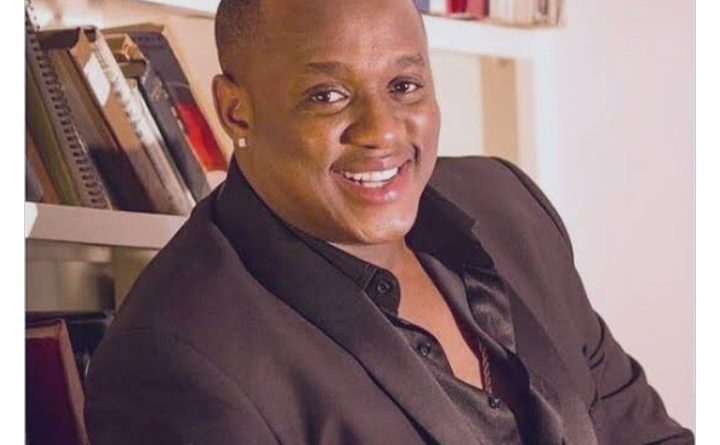 Media personality and musician Jub Jub has left his hit television show You Promised To Marry Me in order to focus on his music career and other new productions.


According to the Daily Sun, Jub Jub was initially meant to take a temporary break from the show. However, it seems that other plans have come in the way, and he has been forced to dump the show. He recently released the song Ndikhokhele which featured Rebecca Malope, Mlindo The Vocalist and Benjamin Dube.

Jub Jub’s departure from the show was confirmed by Moja Love head of channel Bokani Moyo who told the publication,


“Jub Jub is promoting his music and also in preproduction with a new show,”

A crew member who is privy to the developments said that Jub Jub’s new reality show will follow the general trajectory of his previous shows.

“Jub is cooking a new hot show and Moshe will continue to present You Promised to Marry Me. I can’t say what the show is about but I can say that it is aligned to his previous shows,” said the crew member.

“We are not doing interviews and I don’t know what you are talking about. Look, my child is crying thanks,” 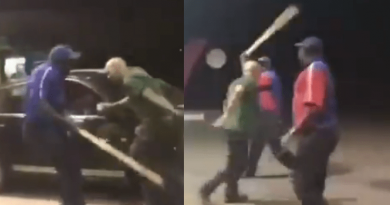 Video: Petrol station attendants beat up a white man for calling them monkeys 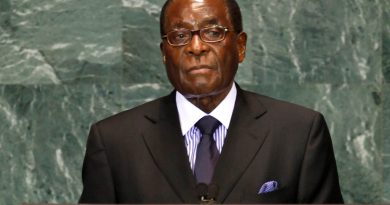 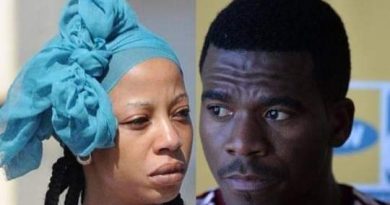 1,714 Views Video clips of her stage performance at different gigs is all over social media and it’s attracted controversial