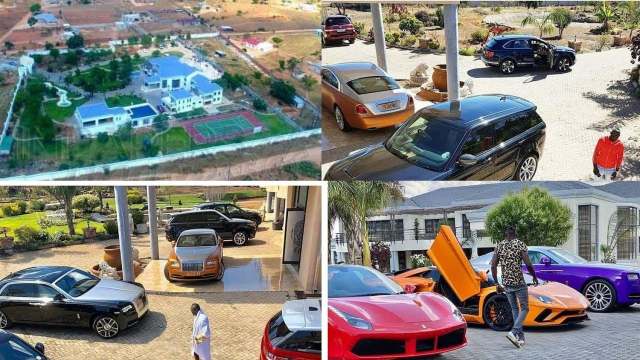 Ginimbi’s wealth is out of this world and just thinking about all the material things he owned, many are puzzled as to how he acquired all of this wealth.

It’s no secret that many envied him because they saw him as a collector of wealth yet, not generous enough to share it. His cars are a reflection of that. Ginimbi could be able to purchase luxury cars month after month without breaking his bank.


This year only he had bought a Ferrari 488 Spider, then a few days later, bought a Lamborghini. Ginimbi was once interviewed saying he only liked a car when it was new and after that, he would have to get a new one. This explains his constant purchases of new cars.


Here are some other fancy cars he owned:

As a man who owned property in three different countries, the size of his car collection is not completely known. But Ginimbi was once interviewed saying he only liked a car when it was new and after that, he would have to get a new one. This explains his constant purchases of new cars.
Ginimbi’s father was recently seen in a viral video on social media pointing to the Lamborghini as the car he wants and who knows, he might just get it.

On 8 November 2020, Zimbabwe was shaken when they woke up to the news that popular Zimbabwean socialite and businessman aka our Minister of Entertainment Genius Kadungure better known as Ginimbi was no more.


He was in a car accident that occurred along Borrowdale road as he was coming back from fitness bunny Moana’s birthday party. He died along with three other friends, Elish, Karim and the birthday girl Moana. 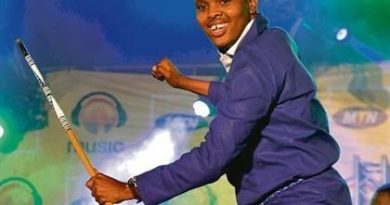 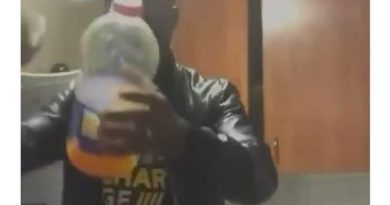 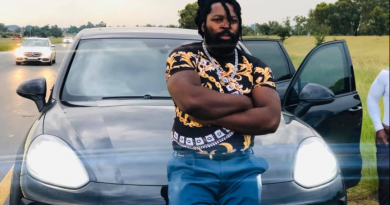 2,203 Views Willard Katsande could be set for a move from Kaizer Chiefs to Mamelodi Sundowns if an agreement is